How to Tie a Tenkara Stiff Hackle Fly 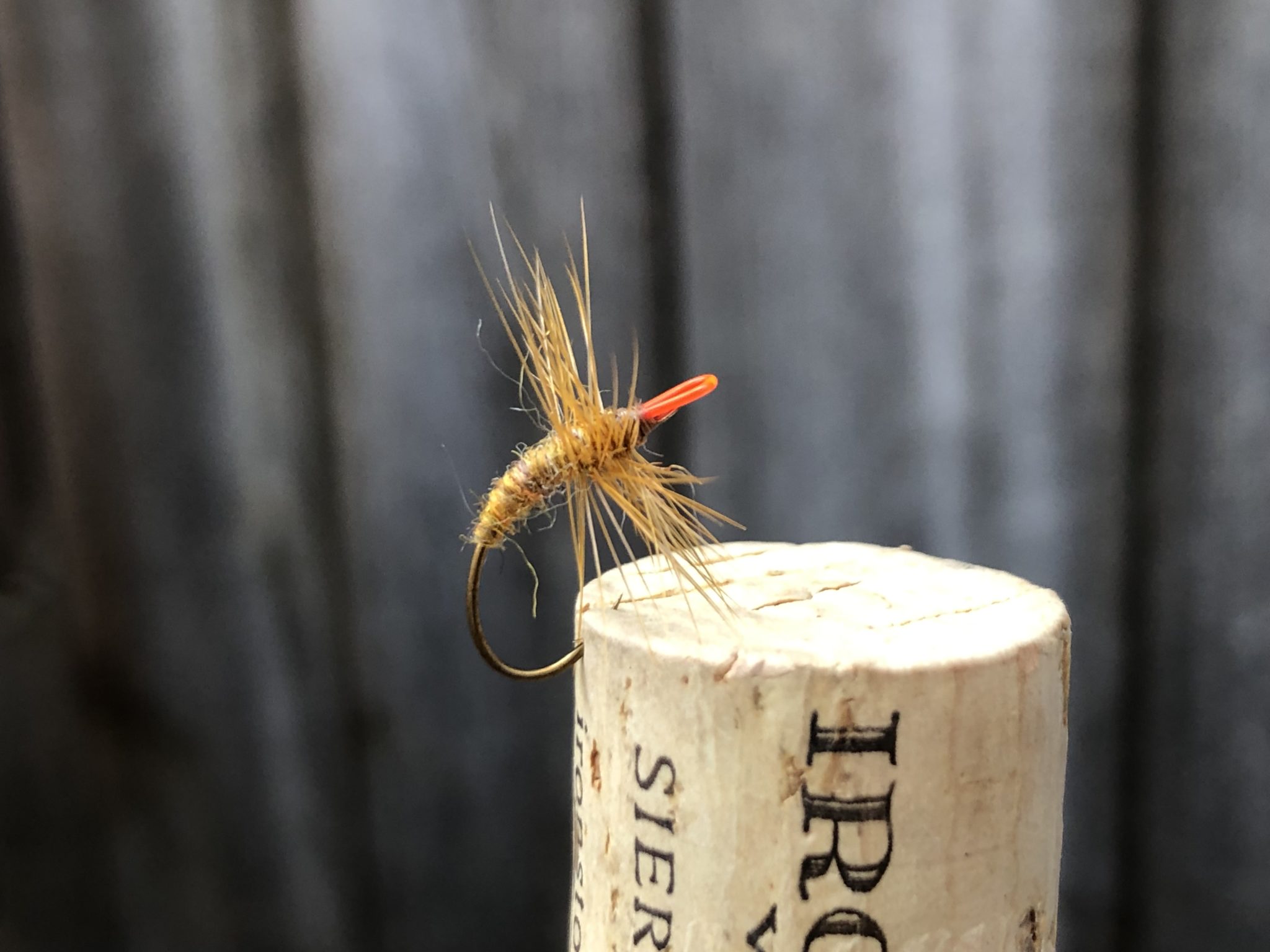 Unlike the soft hackle of their more famous cousins, the sakasa kebari, tenkara stiff hackle flies use dry fly hackle to create resistance in the water rather than absorb water and undulate fluidly. The fibers still do move somewhat, but their main purpose is to anchor the fly in the water for certain sasoi presentations such as “the pause & drift” or to prevent the fly from moving too fast while pulsing. They also have the added versatility of being able to be fished as a dry fly when desired and seem to be equally as effective whether fished on the surface or subsurface.

Many stiff hackle patterns use just a few wraps of hackle at the front of the fly; however, in this particular one, I palmer through the thorax of the fly. This gives the illusion of more bulk for the same nimber of hackle wraps and I think makes a more attractive profile. Here I’m using Amnesia nylon for the eye, but of course, this could be substituted with either silk bead cord, 12 lb. Dacron backing, or forgone altogether by tying on an eyed hook. I just like the red Amnesia because it adds a hot spot and creates a large opening for easy threading that won’t collapse like silk cord does. In this example, I’m using a simple, yet proven color combination but the possibilities are endless for the the combinations you could use.

What are your tips for fishing stiff hackle flies?