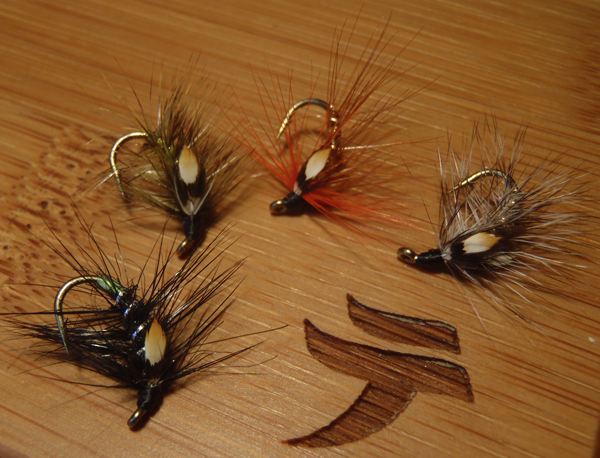 I recently wrote that I’ve been tying and fishing palmered flies for tenkara lately.  My theory is that if the hackle is spread out over more of the body of the fly, it will give the pattern more movement and, thus, be more attractive to fish.  So I started tying flies with hackle palmered through the thorax (rather than just concentrated at the head of the fly like a sakasa kebari).  I was pretty happy with the results.  But then I saw this post on the Fly Angler’s Online forum.  Someone was asking about using “snatcher” patterns for tenkara.  Snatcher?  I had never heard of them.  But after a little research, it instantly hit me that these patterns would be perfect for tenkara.  So, I tried my hand at some…

According to legend, snatcher patterns were invented to fish Loch Leven in Scotland and to imitate the large buzzers (lake midges) there.  But I think they’re generic enough to be mistaken for a variety of insects, or just as attractors.  And since the hackle is palmered through the entire length of the body, they provide a lot of movement when pulsed (my favorite tenkara presentation).  Here are my first few attempts at some common snatcher patterns used in the U.K. 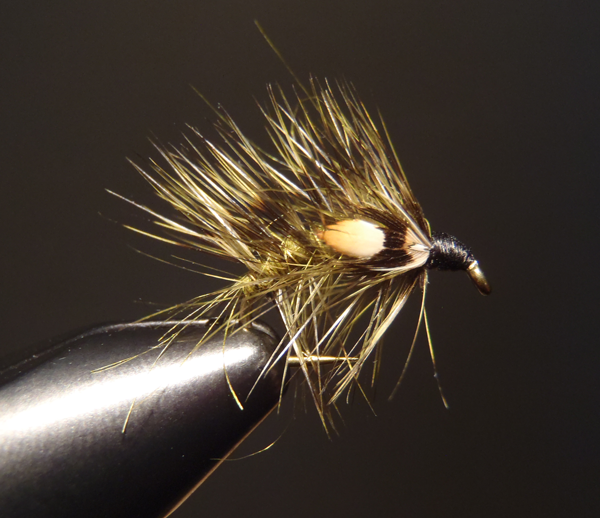 We all know that olive is a great all around color and with it’s dark head, this fly could easily be taked for a swimming caddis when twitched up the water column. 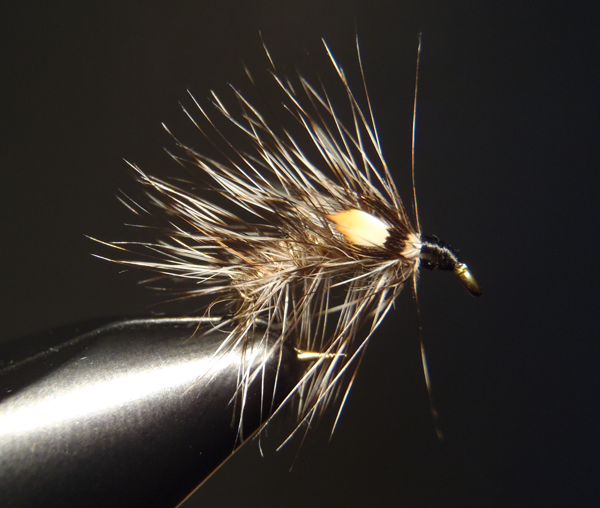 A very generic pattern that looks like everything and nothing at the same time.  Basically, a gold ribbed hare’s ear nymph that comes alive under water. 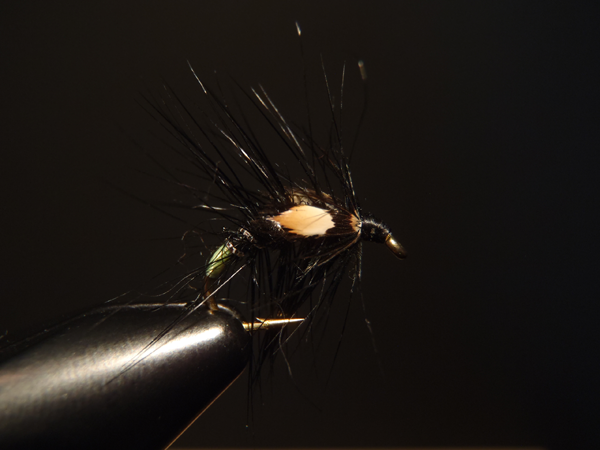 Probably every stillwater angler in the U.K. has some variation of the Viva in their box somewhere.  It’s a very popular combination of black, sliver, and chartreuse and can take the shape of anything from a thread-bodied midge pupae to a woolly bugger style streamer. 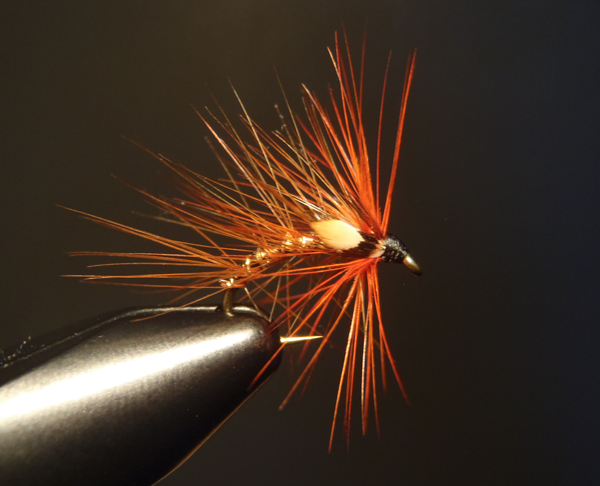 Another popular stillwater color scheme in the U.K., this one was inspired by the Wingless Wickham’s, which is a variation of the classic Wickham’s Fancy.

While there a a lot of classic snatcher patterns, you can also translate other common patterns into it’s style.  For example, here is what a snatcherized Price Nymph might look like: 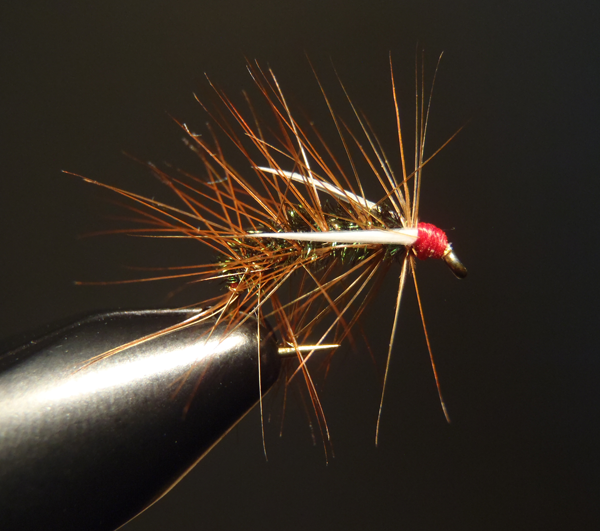 How to Tie Snatcher Flies

I tied all of the flies above using the traditional method which is kind of “backwards” of how you might think it is tied.  Rather than being tied from the bend and wrapping everything toward the eye, the hackle is actually tied in at the eye, wrapped back, and then ribbing material is wound through the hackle toward the eye to secure it.  This isn’t my favorite way of tying (because it looks a little sloppy) but for my foray into snatchery, I thought I’d try to stay true to tradition.  Here is a video by Davie McPhail showing the technique:

You can probably see the potential here for experimentation.  By switching up the colors, body material, ribbing, and hackle, you could come up with an endless variety of patterns.  These are my first experiments with snatchers.  But I’m pretty certain they won’t be my last.