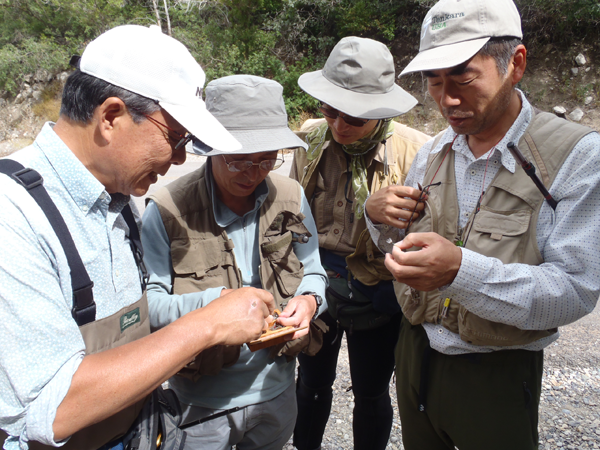 You might have seen my video about S**t tenkara anglers say.  But here are a few things they never say…

2.  I stepped on my line right as I was about to make the perfect cast!

5.  I broke my rod.  It’ll be six weeks before I get the replacement.

6.  Three or four more false casts oughta do it!

9.  Can I borrow your nail knot tool?