You Know You’re a Tenkara Addict When… 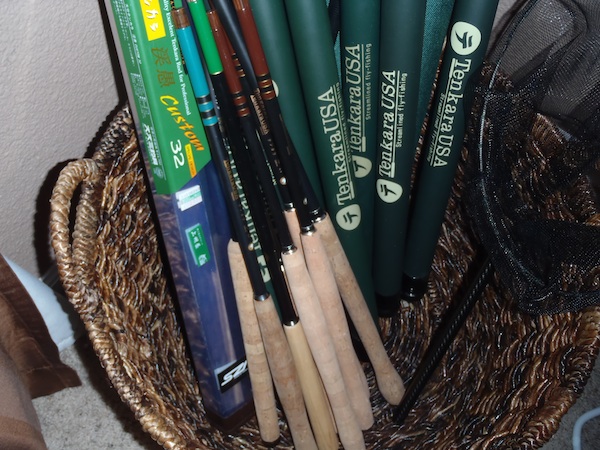 You know you’re a Tenkara addict when…

What are your symptoms?