If you’re interested in using horse tail as a fly body, here is another horse hair sakasa kebari I have found to be effective.Hook:  Owner Super Yamame #7 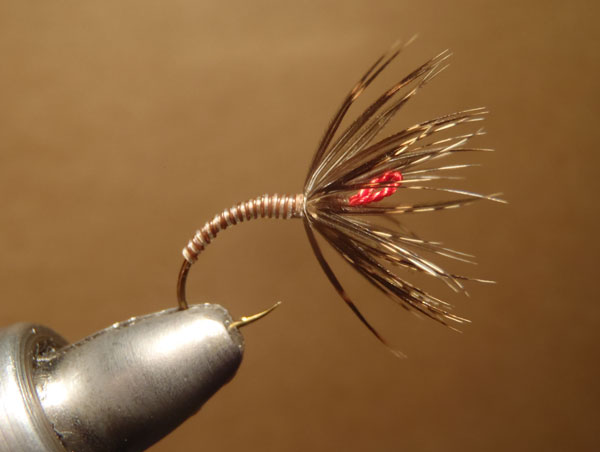