It’s time for a third round of tenkara memes. In case you missed them, the first one was here and the second one was here.  Just having a little fun and hope you get a chuckle out of them. 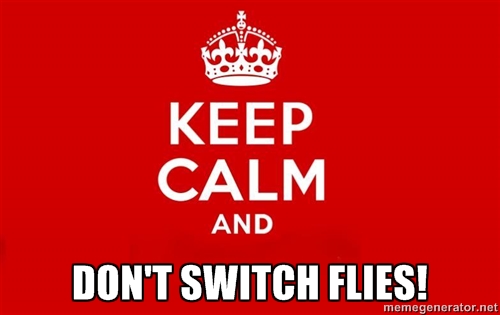 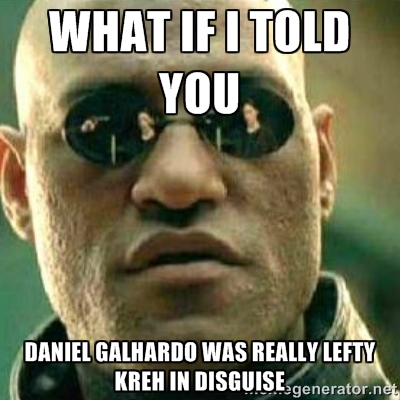 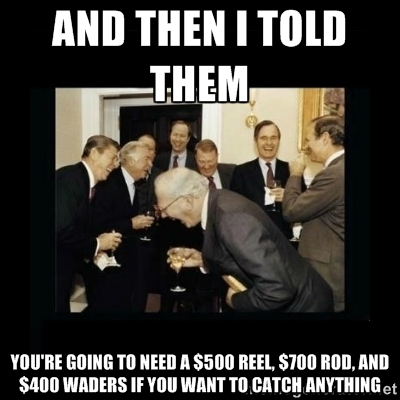 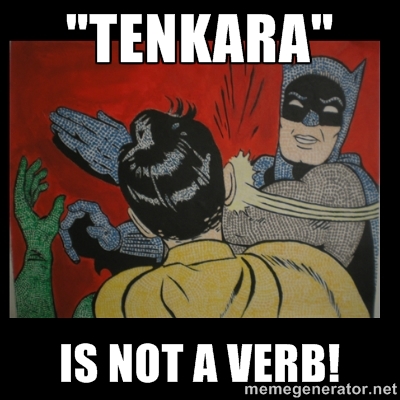 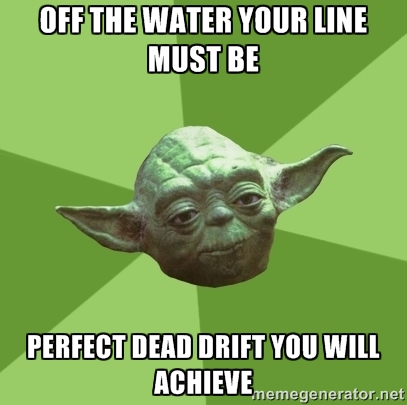 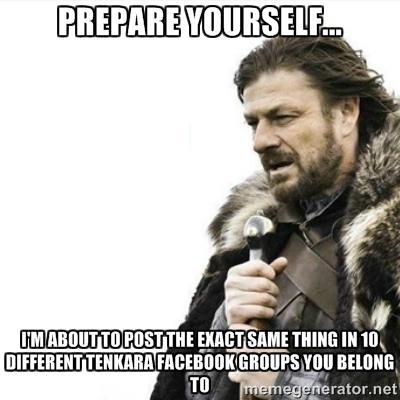 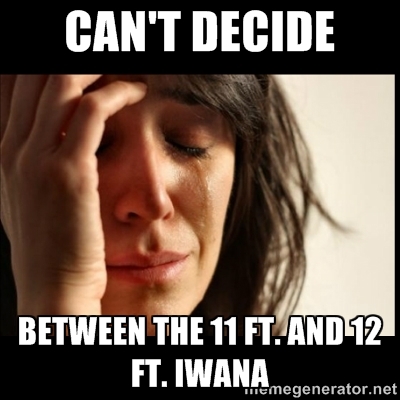 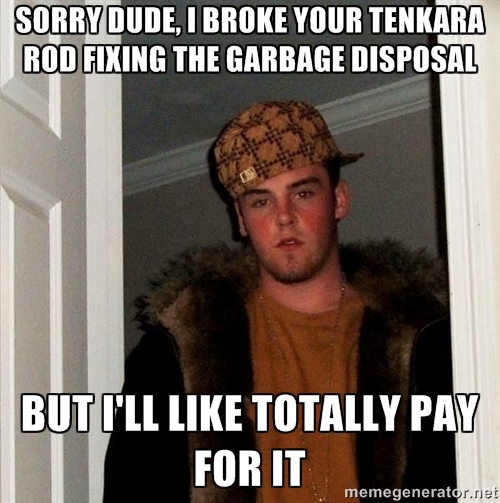 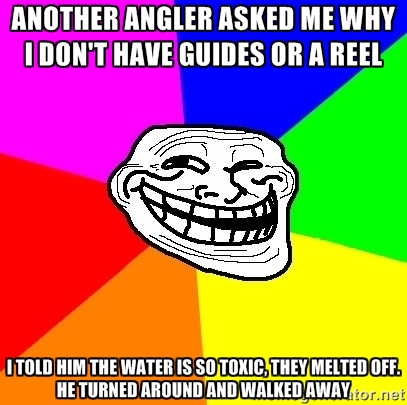 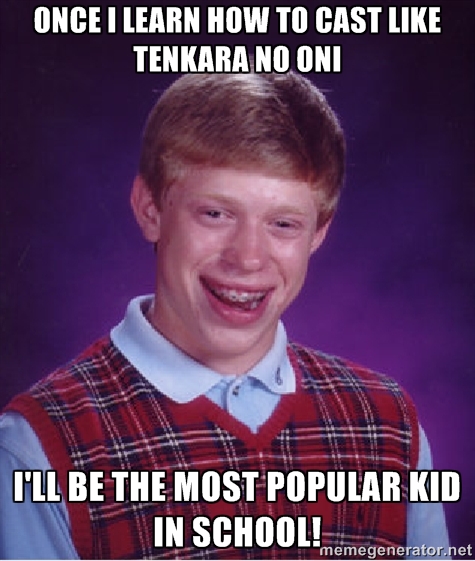 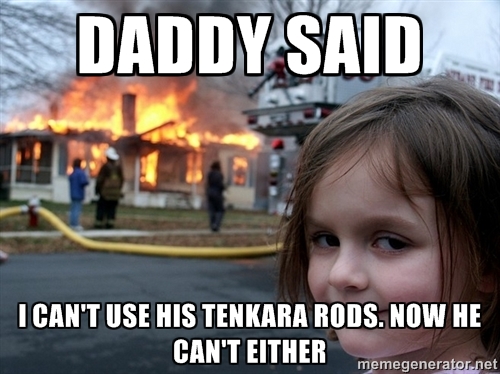 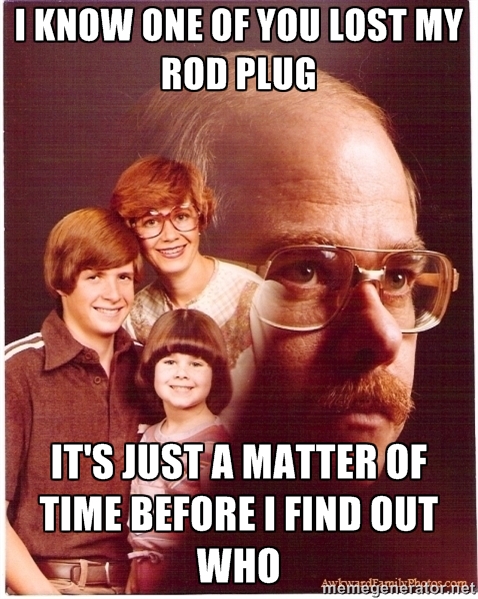 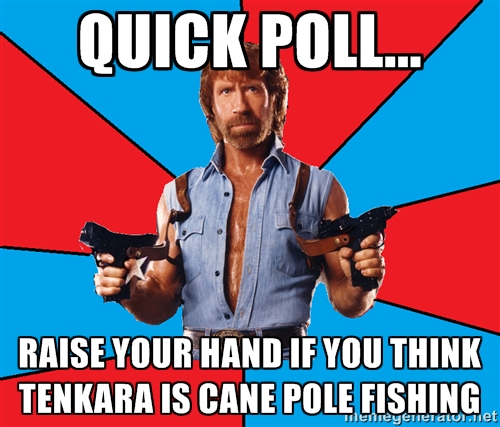 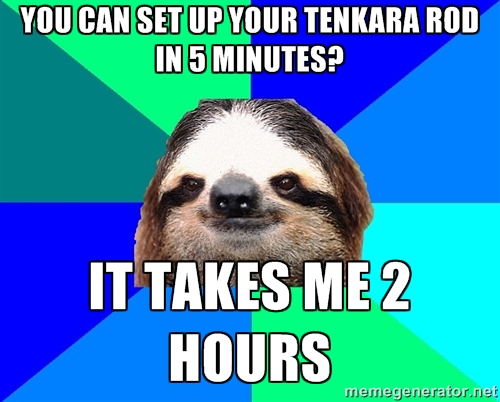