Tenkara in England vs. the U.S. 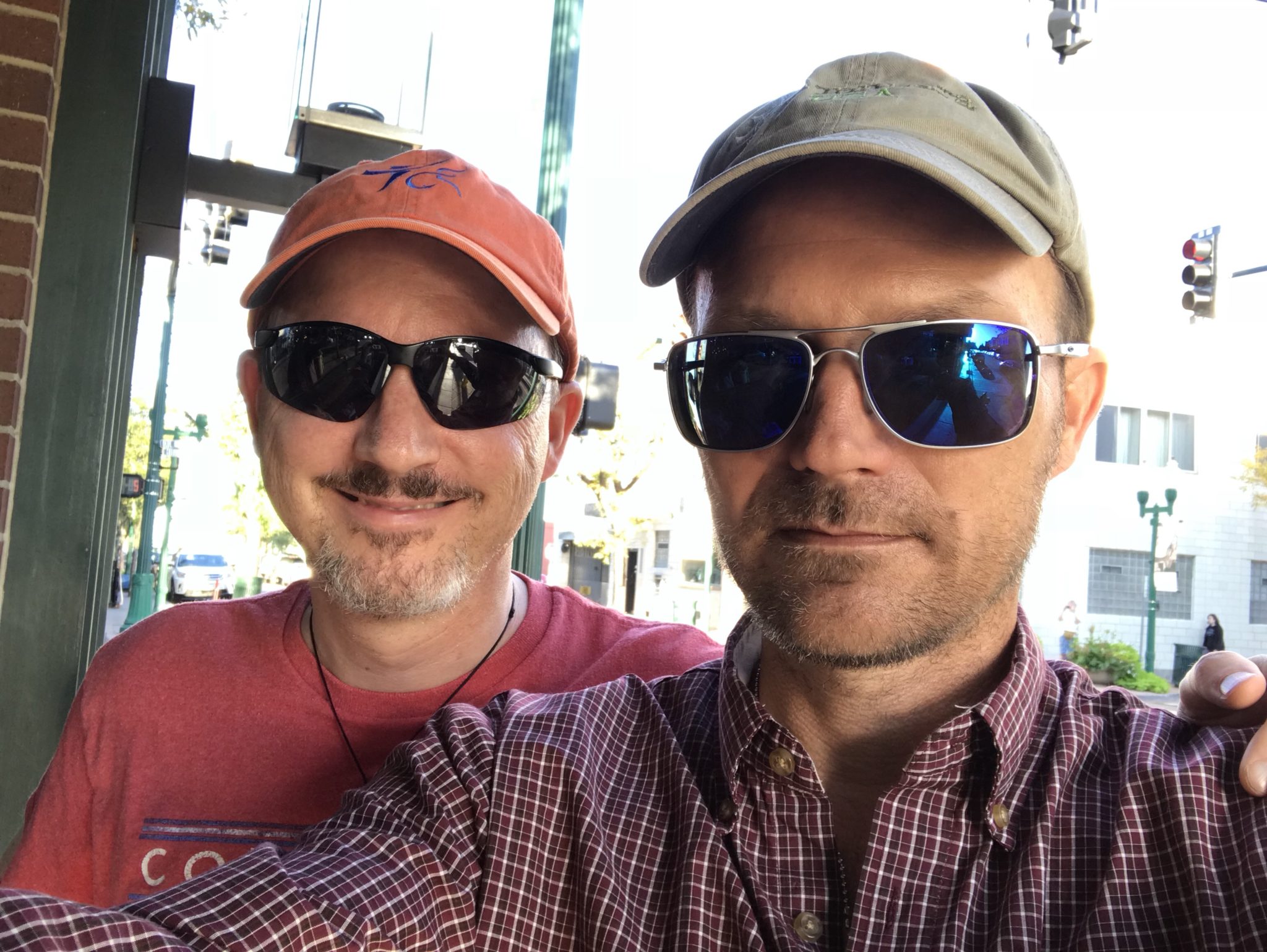 In this video, I interview my long-time friend and fishing partner Karel Lansky about some of the differences between tenkara fishing in England and the States. Karel was one of the earliest adopters of tenkara in the U.S. and is the author of Tenkara on the Fly–one of the first tenkara blogs in the English language.