How to Tie Tippet to a Tenkara Level Line 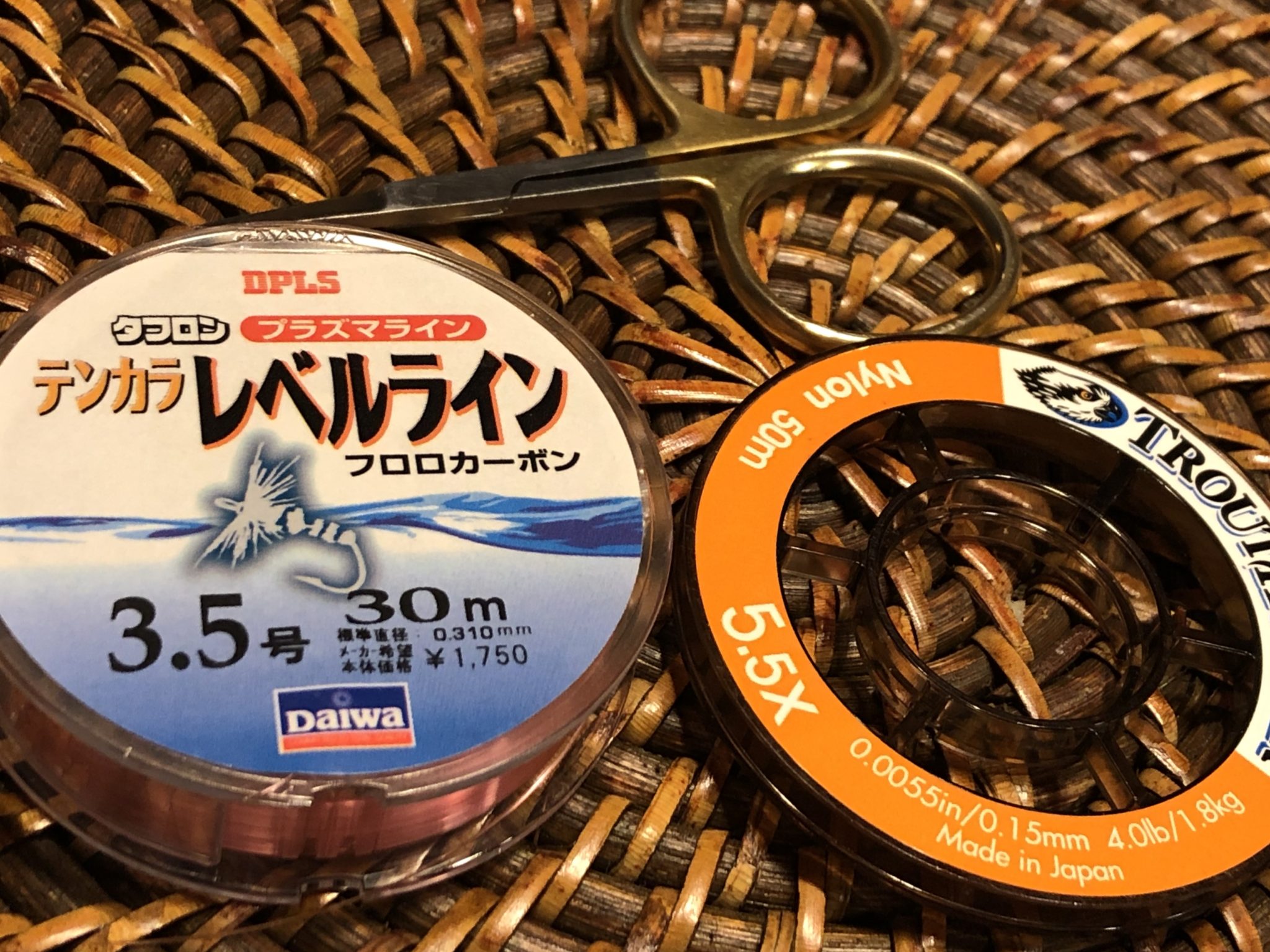 There are a lot of excellent graphics and animations available that show the knot used to attach your tippet to your level line, but they typically don’t show you what you actually do with your hands and fingers. The Tenkara Knot was shown to me by Daniel Galhardo of Tenkara USA who learned it from Dr. Ishigaki. Daniel uses it not only to tie on his tippet, but also his fly. I only use this knot to attach the tippet and still use my tried-and-true clinch knot for the fly. I thought I’d do a quick video showing how I hold the line and tippet and position my hands because it’s one thing to see a graphical representation of a knot–it’s entirely another thing to try to figure out what to do with your fingers when you try to tie it.

Do you use the tenkara one knot for just the tippet or also the fly?