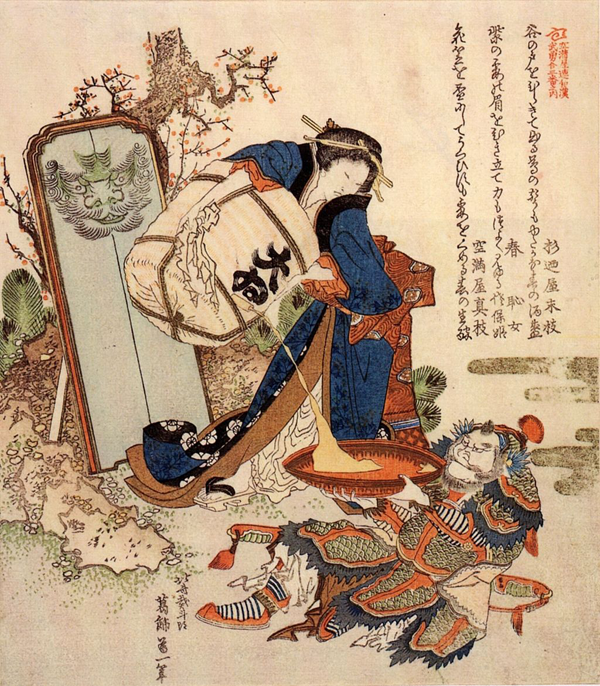 Basically, this is a tutorial in how to get drunk in about 15 minutes. If you know a better (tenkara-related) way, then add your ideas below!
tenkaratenkara humor
About the author