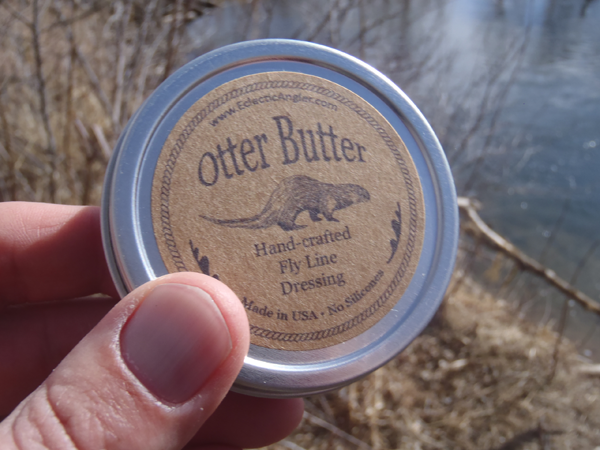 While there are a few companies out there that offer floating tenkara lines such as RIGS Adventure Company and Zen Outfitters,  sometimes, you just have your favorite line that you wish would float. The Eclectic Angler (the same company that brought us 3D-printed line spools) recently released a product called Otter Butter, that can easily be applied to any furled tenkara line to make it a floating line.

The paste comes in a small tin which I imagine would last a very long time–maybe even a full season with heavy use. 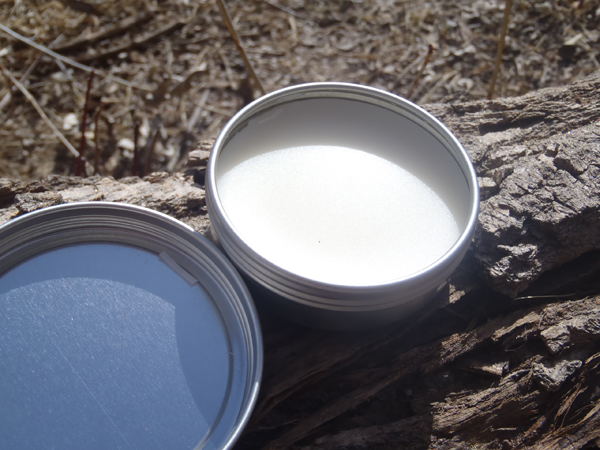 To apply, you take the included chamois (which stows inside the tin), rub it in the paste, and then run along the line. The company recommends applying it at least 30 minutes before fishing and making sure you work it into the weave of the furl for the best floatation. 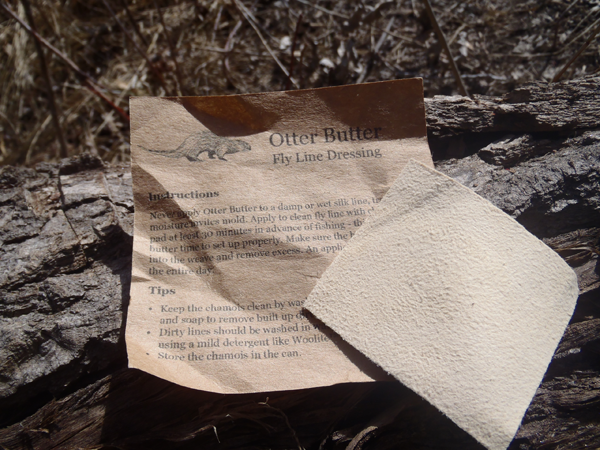 The floatant should last a full day’s worth of fishing and since it’s made of beeswax, doesn’t contain any chemicals that will damage a line (even a silk line). Anyone who likes to use traditional furled tenkara lines for dry fly or stillwater fishing, should give Otter Butter a try. It’s certainly a lot cheaper than buying more lines.

Learn from the Bruce Lee of Tenkara
May 11, 2015
5 Comments
Leave Comment