As whimsically as I’d like to portray tenkara, sometimes, you just get stuck in the trees. For more tenkara humor, click here. 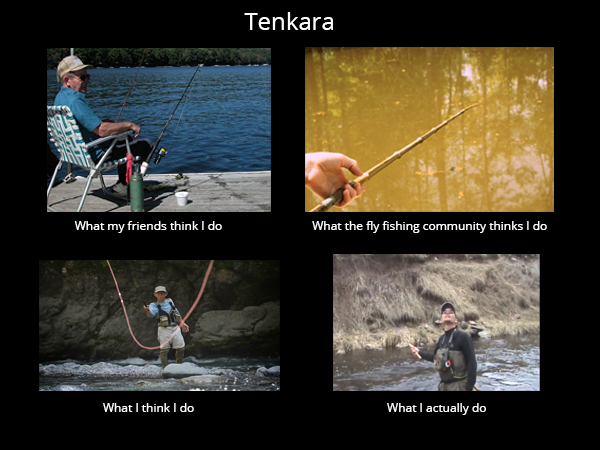 tenkaratenkara humor
About the author