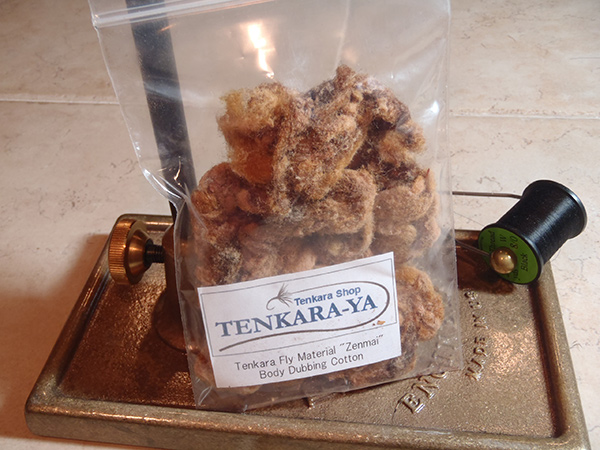 I first heard about zenmai a few years ago in a blog post from Tenkara USA. What is zenmai? It’s a fuzzy fiber that grows on sprouting fern plants in the spring and Japanese anglers use it as dubbing material. It might seem strange to use vegetation as a tying material, but it actually makes quite good dubbing.

One thing I really like about zenmai is the color. It’s a beautiful carmel/brown with some light and dark variegation mixed in. As I said in a previous post, there’s just something about the elegant aesthetic nuances of natural materials that can’t be matched by the modern dying process. It’s almost like dying a natural material strips it of its soul.

Since ferns are common pretty much everywhere, I’ve always vowed to forage for them here in Colorado and collect my own zenmai. But the timing never seemed to work out, so I gave up and ordered a package from a Japanese company called Tenkara Ya. As you can see, this material is very dense and you get a lot in a small bag (probably enough to tie a couple hundred flies). 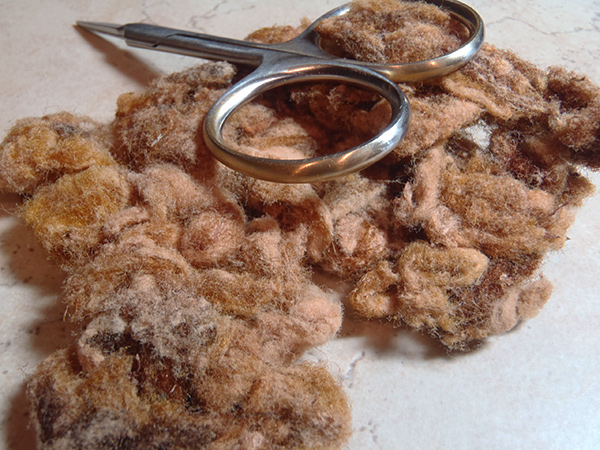 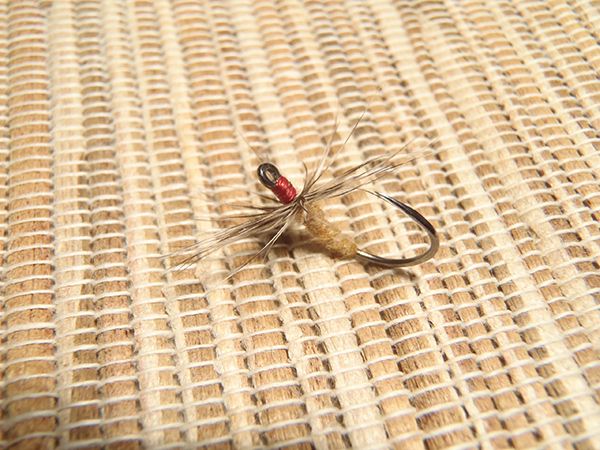 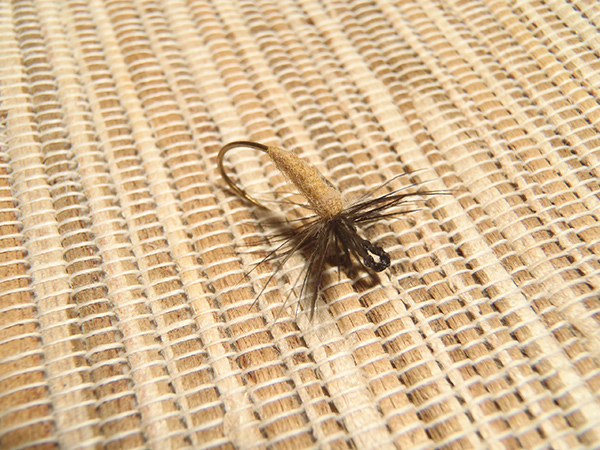 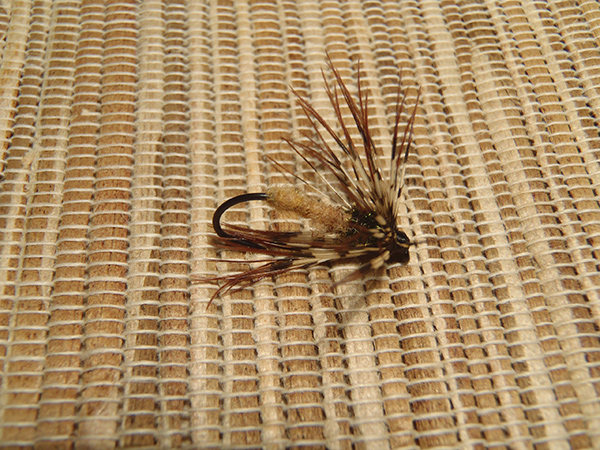 3 Tips for Tying with Zenmai

Zenmai has a reputation for being somewhat difficult to work with, but it really isn’t if you follow these tips.

1. Fluff it up. Since it’s so dense, if you just pull a clump straight off and dub it, the body will come out lumpy and uneven. Instead, use a dubbing rake or comb to fluff up the fibers and thin them out first. In the photo below, the left side is the dubbing right out of the bag and on the right is what it looks like fluffed up. It’s best to try to keep the fibers in tact and not break them into little pieces so they wrap around the thread tighter. 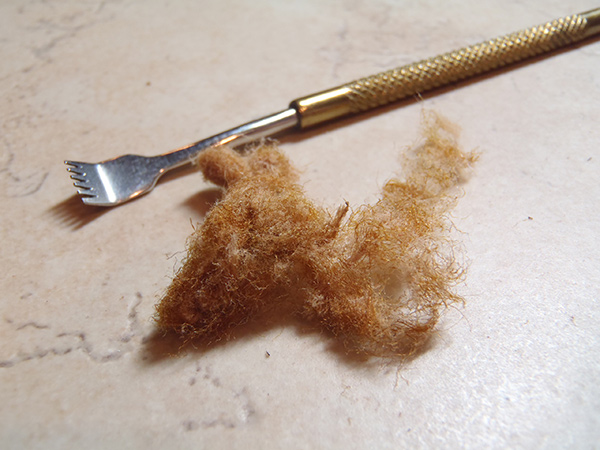 3. Use less than you think. A lot less. A little zenmai goes a long way. Use a very sparse amount otherwise you’ll end up with a body that’s thicker than you wanted. I was really surprised at how little I needed to make a relatively thick body. One of my early fly tying mentors once told me, “put as much dubbing on the thread as you think you need. Now, remove half.” And that’s probably a good rule of thumb for zenmai.

I can’t see any practical advantages to using zenmai other than I like the color and I think it’s fun to experiment with unusual tying materials. I think it would be fun to harvest your own too–giving a nice back story to the flies you tie with it. I don’t know the history of zenmai, but I imagine it’s got something to do with how most of the gear in tenkara originated; early tenkara anglers cut off from the outside world had to make do with what they had readily available and be resourceful. So if that fuzz on a fern works to tie a fly, why not use it? Not sure if that’s what really happened. But it’s a nice story.

If you’ve tied with zenmai, post some pics below…