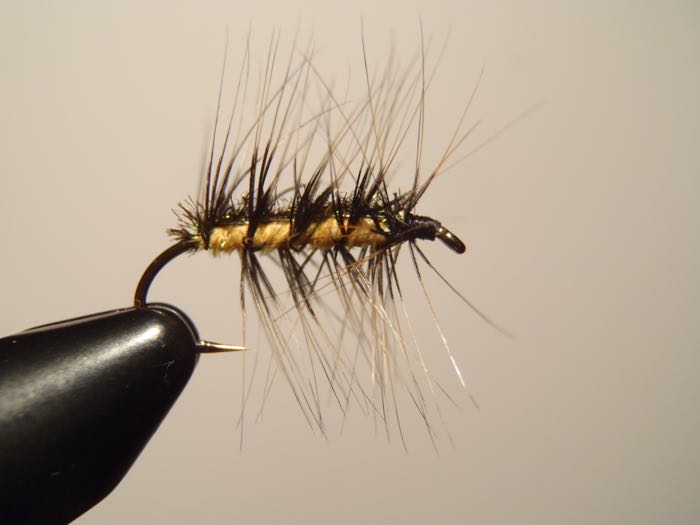 Although I mostly fish sakasa kebari now, every once in a while, I rediscover a pattern from my pre-tenkara days that I think is perfect for tenkara in its ethos. I recently remembered a somewhat esoteric one I used to consider a staple when I was only western fly fishing: the FC Crackleback.

Think of the Crackleback as a diminutive Woolly Worm with a shellback of peacock herl. It was invented in the early 50s by legendary angler and founder of Feather-Craft, Ed Story.

Now, here’s the video I promised with Ed himself showing you the original tie from 1952. As you will see in my pictures, I stick pretty close to it, although I prefer yellow turkey for the body, and sometimes tie them on a 2X-long nymph hook instead of a dry fly hook …

If you don’t tie, don’t fret. You can purchase them here in a variety of colors and at a great price. Sadly, Ed passed away in 2008, but luckily for the rest of us, the great fly fishing supplier he created still lives on. Ed missed the whole tenkara revolution in this country by a mere year. But having experienced his progeny of the Crackleback, I think he would have embraced it. Through it, he left a great gift behind for both tenkara and non-tenkara angler alike. 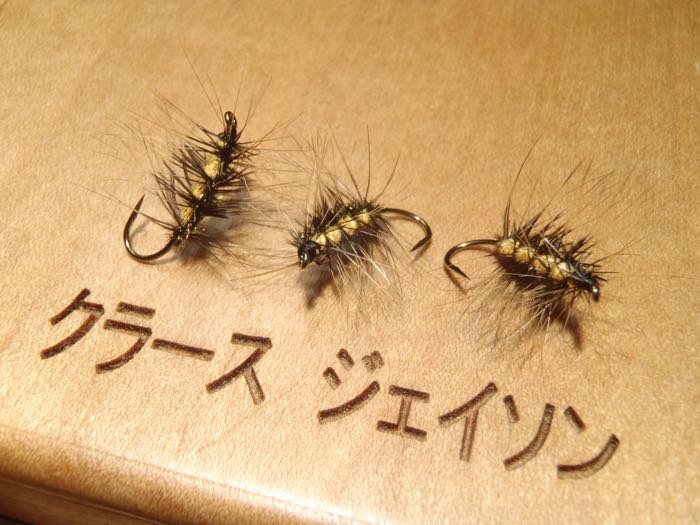 Have you tried a Crackleback? What’s your experience with it?