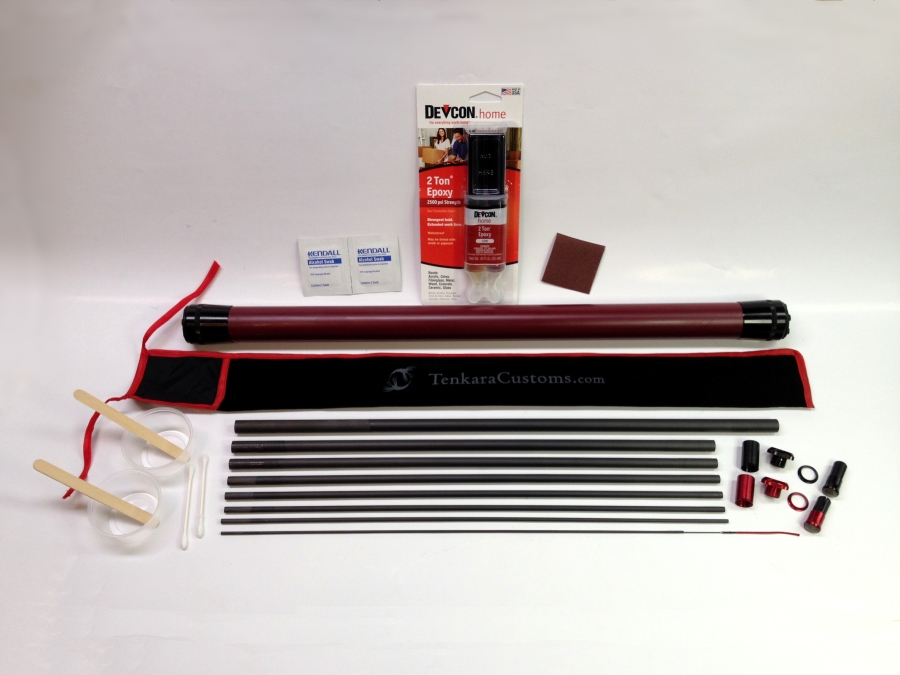 Have you ever found a tenkara rod that has all the right properties except for that one thing you wanted to change? Maybe you wished the handle were longer. Or maybe you just want to get a blank and build your own rod from the ground up. Well, now you can order all the components you want to fully customize or build your own tenkara rod: http://tenkaracustoms.com/tenkara-kits.html