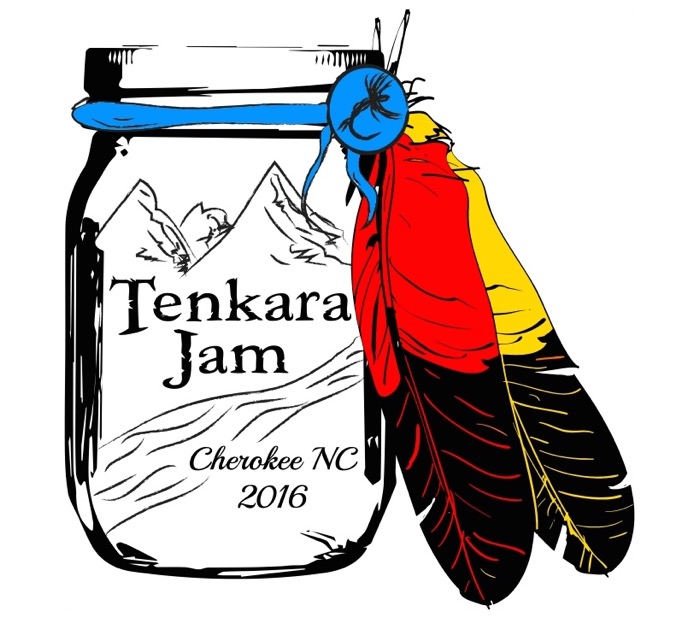 We’re less than two months away from what might be the largest tenkara gathering in the West to date. The Tenkara Jam in Cherokee, North Carolina will feature some of the most influential anglers and early adopters of tenkara in the West including:

I’ll also be giving a talk focused on various presentation techniques and the advantage that tenkara affords you in versatility and efficiency (some of which might not be immediately apparent to even experienced anglers).

I suppose my point here is that there will be something for everyone and whether you think you can’t afford it, fit it into your schedule, or just think you’re going to be rolling your eyes being bored listening to things you already know, I guarantee you will walk away from this experience with many valuable takeaways.

Whether it’s a few tips you learned, maybe some interesting history or techniques, or just some cool social interaction with like-minded anglers, it’s worth the effort/sacrifice to make it this year if you can. Plus, you’ll come away with some free swag like stickers, flies, etc. And, as we all know, people like to swap flies at these things so don’t forget to bring some of your own to trade (flies at a tenkara event are akin to cigarettes in prison–they’re a form of currency).

For the gear junkies, there will be plenty of vendors on hand, showing of their latest offerings and this will be a great opportunity to try out a variety of rods in person.

I hope to meet you this year and hope you find my preso helpful in some way. For the full schedule, list of presenters, dates, times, and all of other details, please visit the Tenkara Jam website.