Turn your Bic into a Swiss Army Knife 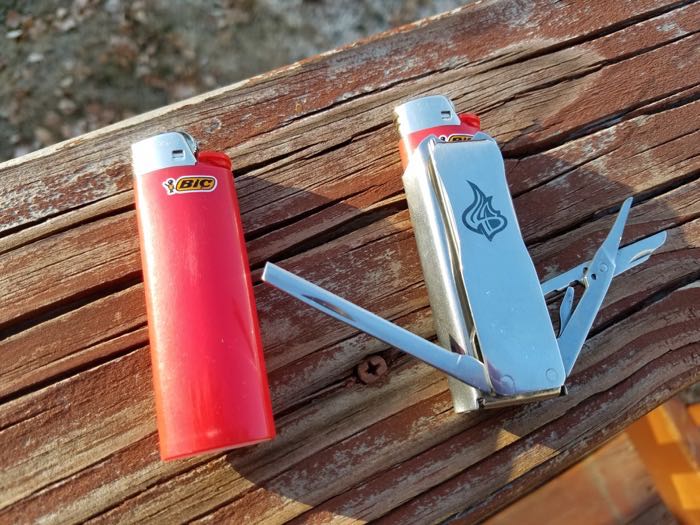 My friend Graham of Tenkara Grasshopper recently wrote a post on Facebook asking for feedback on which topics people might like to see him blog about. Someone suggested an interesting idea: non-fishing gear for fishing. I try to keep this blog pretty tightly focused on fishing gear (and even moreso on tenkara) but after thinking about it a while, I realized there really is a lot of gear we bring with us on our fishing expeditions that isn’t technically “fishing” gear. But it’s still necessary.

From knives, multi-tools, headlights and towels to cameras, clothing and coffee, we bring a lot of stuff with us that isn’t exactly fishing tackle, but we consider necessary to support our piscatoral adventures.

When I saw that post, I started thinking about what’s in my kit. And immediately, one thing came to mind: the Lighter Bro. I’ve always carried a Bic lighter on all of my outdoor endeavors like backpacking, camping, snowshoeing, and, of course, fishing. I consider a lighter a necessary part of my kit pretty much everywhere I go. It’s compact, seems to last forever, and is more dependable than a Zippo (even after an unplanned swim in the washer). Whether you need a flame to burn off loose threads on your clothing or to start a fire for survival, the Bic is there. And it won’t let you down. I can’t imagine leaving the house without one.

The Lighter Bro expands the Bic’s capabilities, giving it even more superpowers as an essential, multi-purpose item.

It’s basically a sheath that slides on to the lighter and features scissors, a knife, and a couple of screwdrivers that fold out kind of like a Swiss Army Knife. There’s even a bottle opener on the bottom if you need to celebrate that 20-incher with a streamside beer. 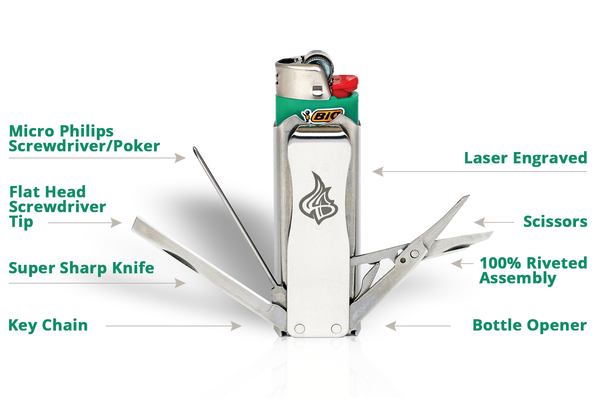 The Lighter Bro doesn’t take up any extra space in your pack, yet extends the capabilities of something you carry anyway. And to me, that’s the pinnacle of good design. Get one here.