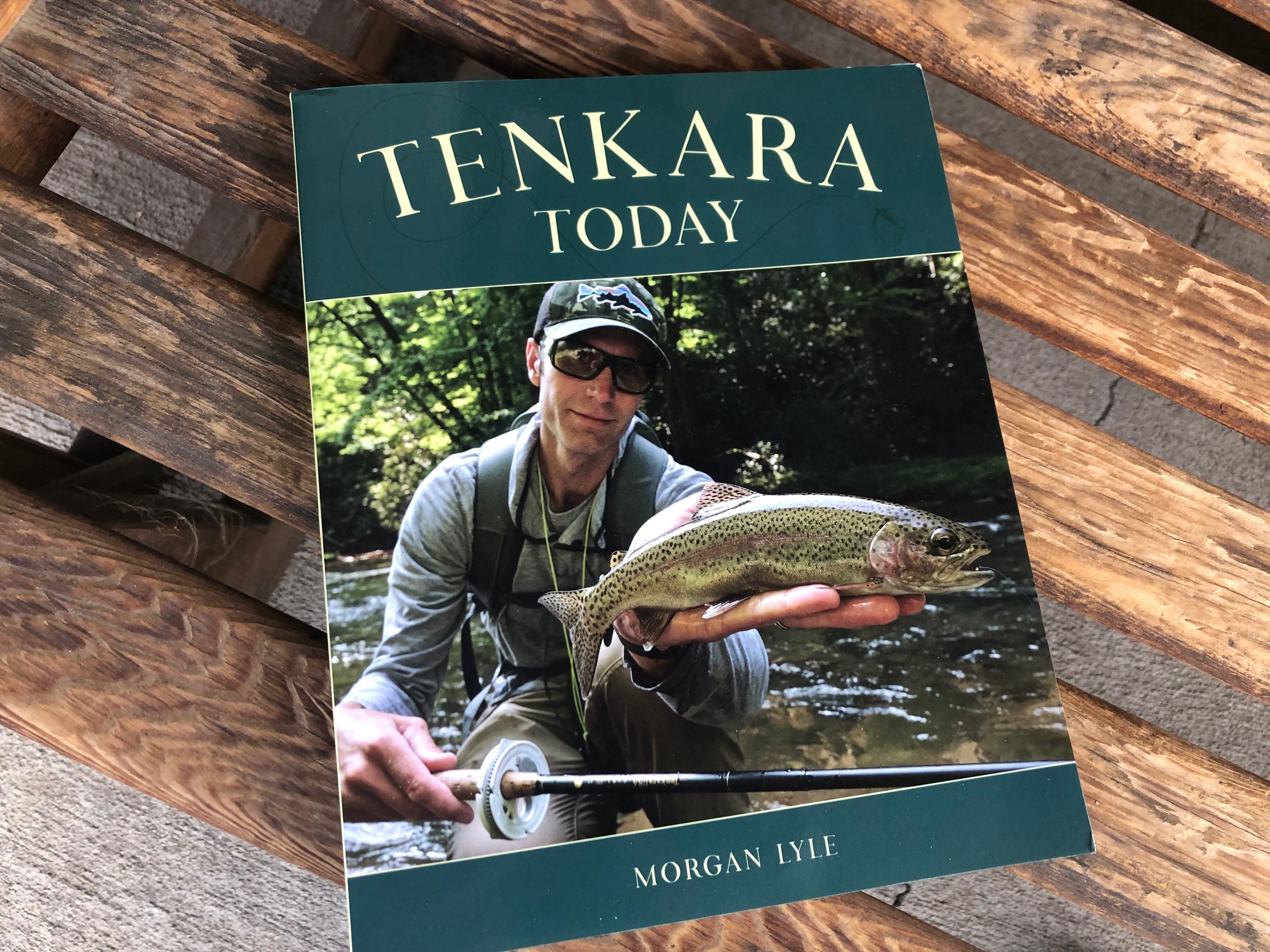 Since introduced to the West, tenkara has taken on many flavors. Some call it cultural appropriation. Some call it assimilation. And there are many purists who have been trying to maintain the traditions of its Japanese origin. But one thing is certain: the use of tenkara gear in the West is more diverse than in Japan. Anglers have been pushing the envelope with tenkara rods far beyond small-stream trout: for bass, panfish, salmon, and even saltwater species. While not strictly the Japanese definition of “true tenkara”, I think it’s a testament to what anglers can accomplish with simple gear and by relying more on skill rather than the marketing of gear to replace skill. 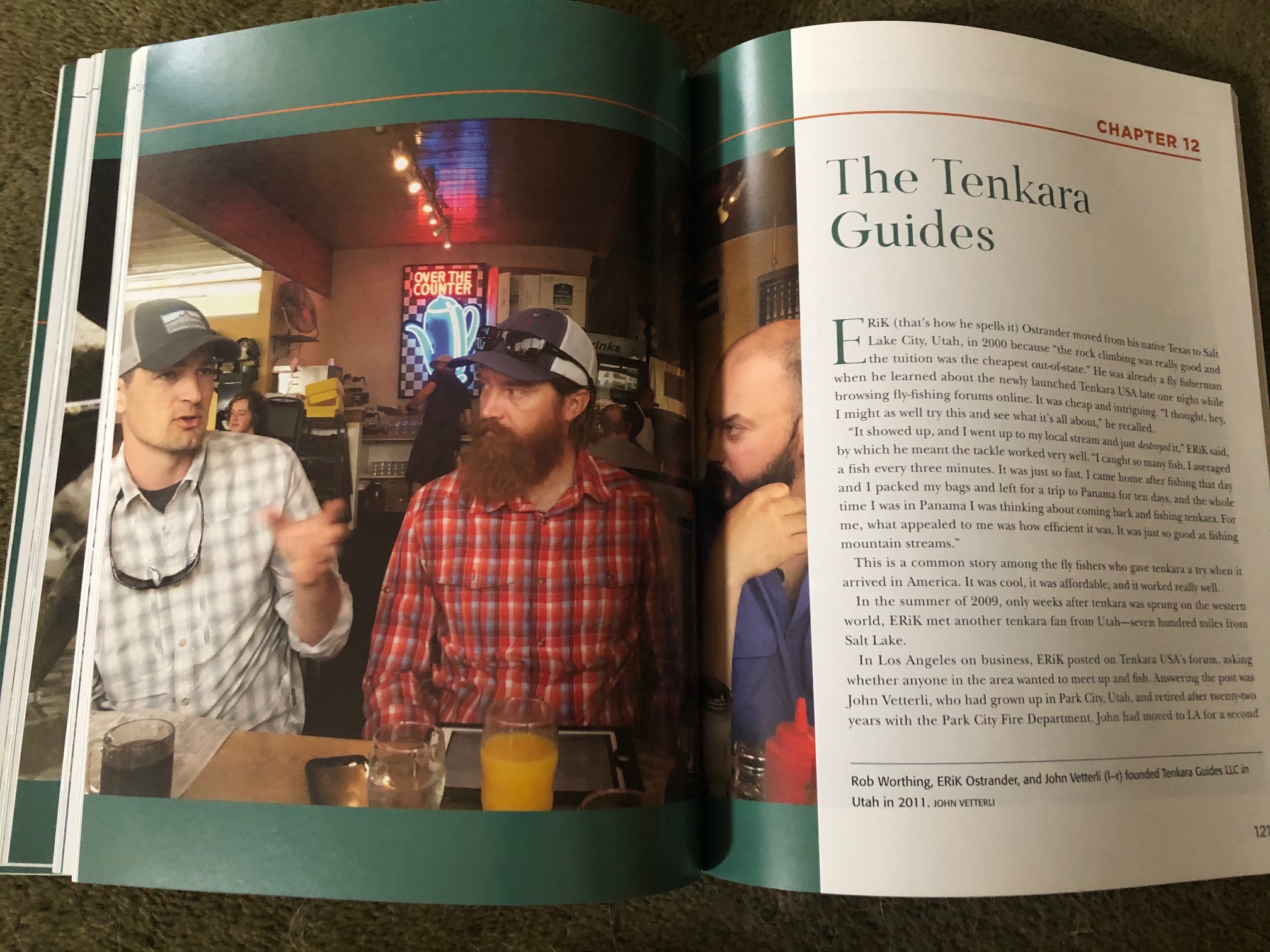 Morgan Lyle (author of Simple Flies) recently published a book that covers a lot of the evolution in tenkara called “Tenkara Today”. It’s a modern take on an ancient practice. There are many chapters from heavy hitters like Daniel Galhardo, Karin Miller, Adam Klagsburn, Go Ishi, Chris Stewart, Tom Sadler … etc. There are too many to name. Just get the book.

The pages are thick so they’ll serve you well for a long time as a reference and there are many diagrams and full-color images. It’s just well laid out overall. 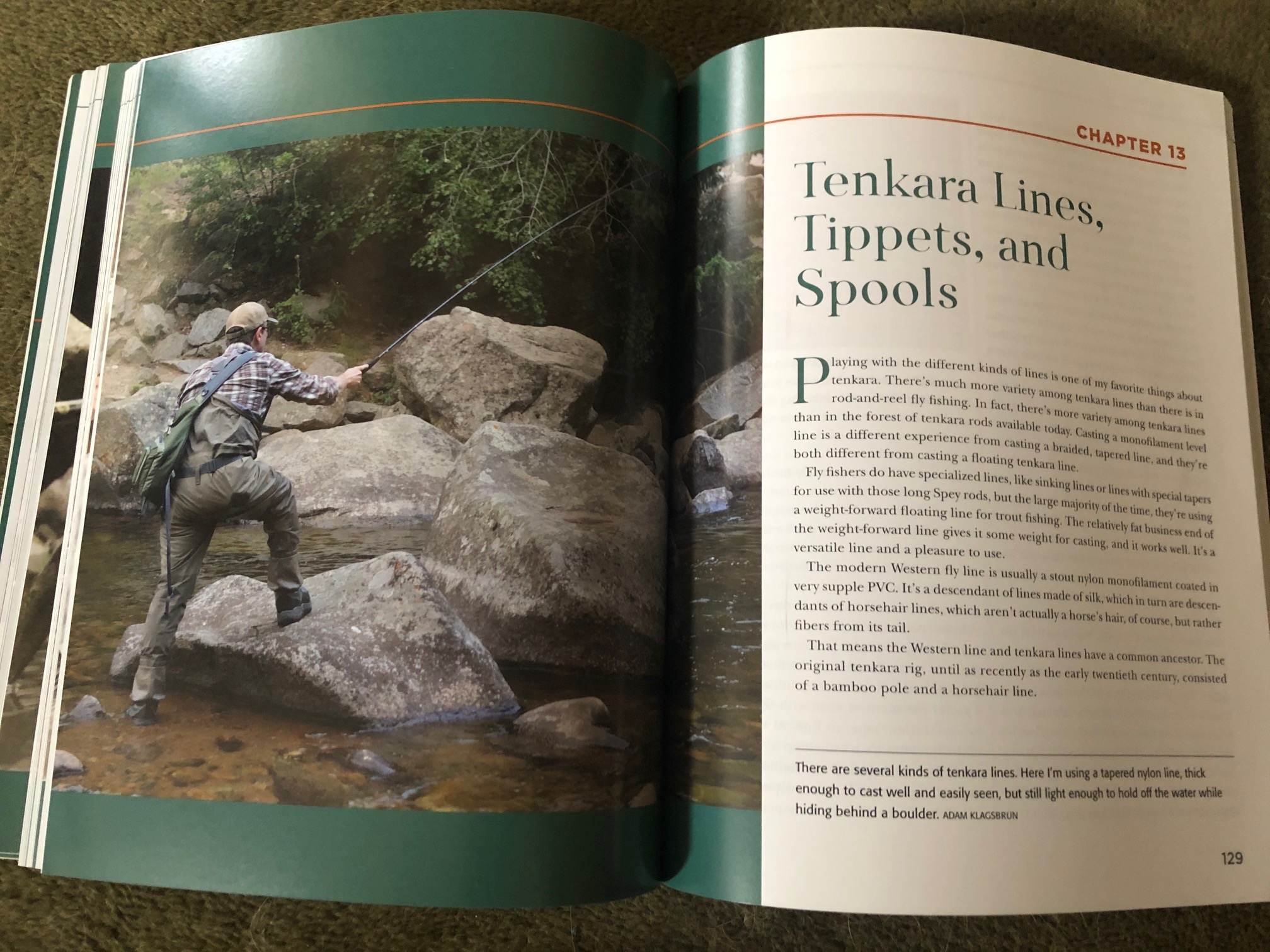 Even though it’s called “Tenkara Today”, I think the book will still be relevant years from now just as any history book is still relevant. In 50 years, we will look back on it just the way we do on “A Treatyse of Fysshynge Wyth an Angle“. There’s a lot of knowledge to be gained here. Plus, it’s just a fun read. 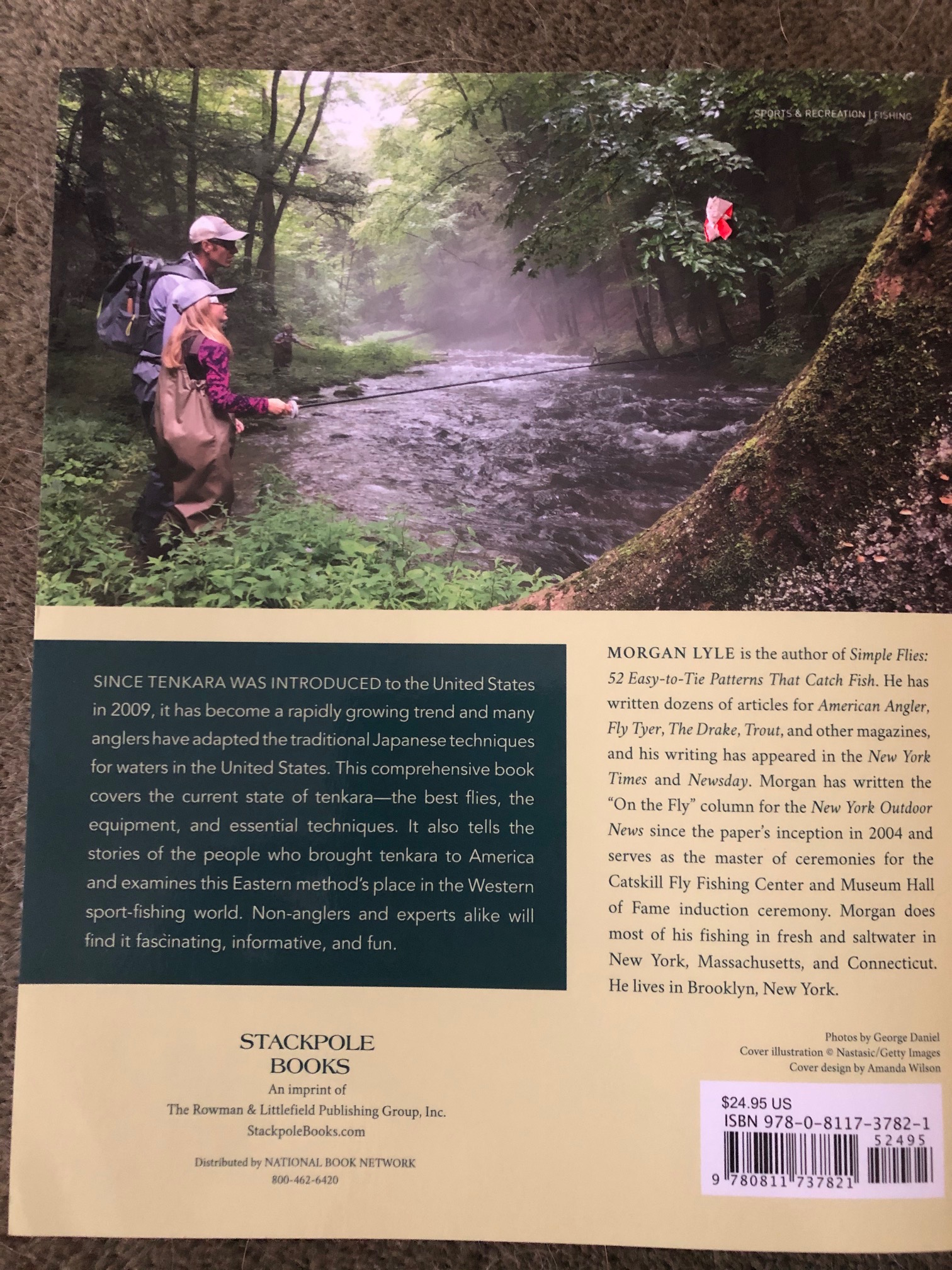 There aren’t many English language books on tenkara, but this one definitely deserves a spot in every tenkara angler’s library.

Get your copy here