Is Tenkara Getting too Complicated? 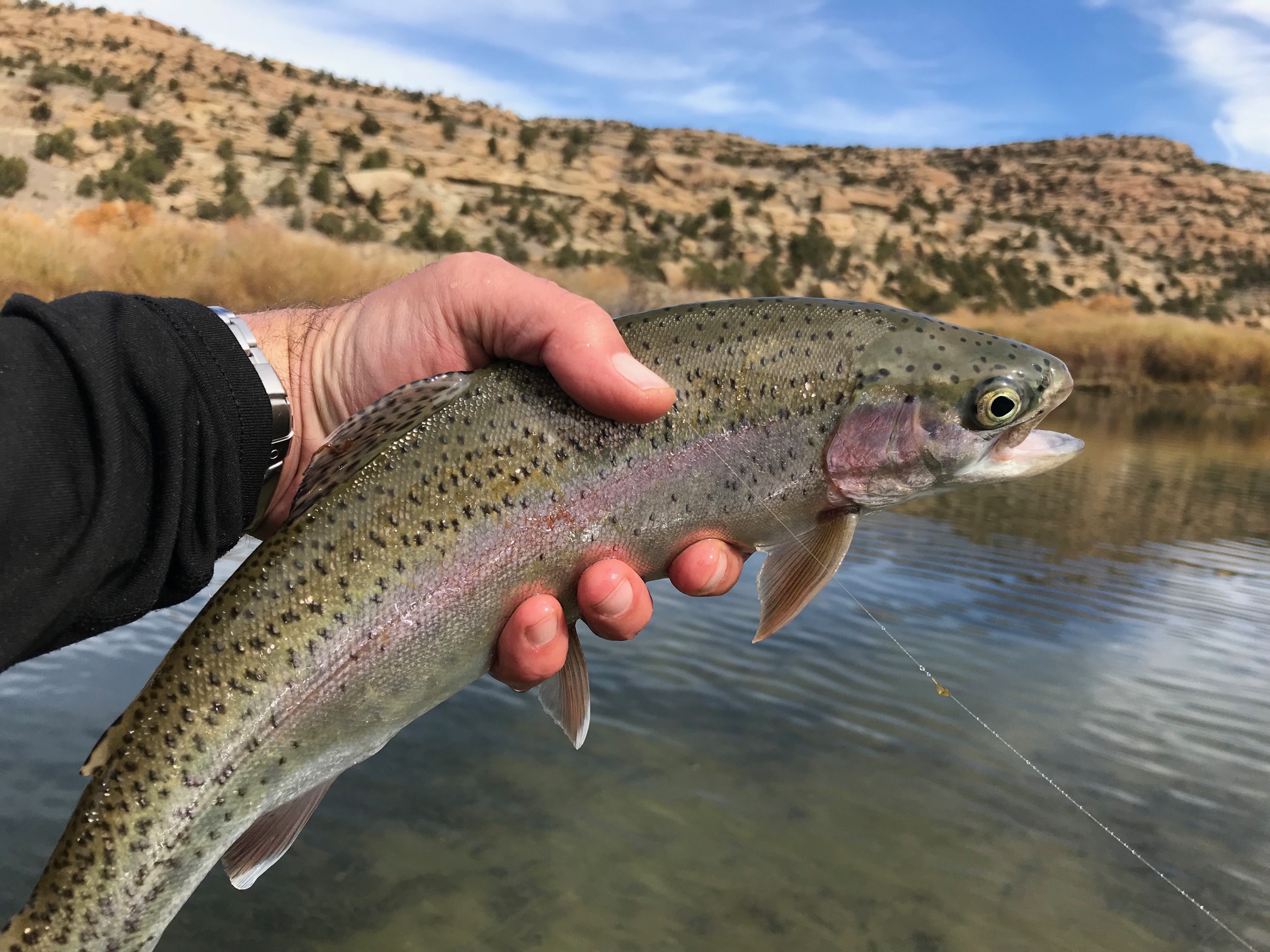 Recently, there’s been a lot of discussion online about using data to choose a tenkara rod. This is driven by the fact that someone new to tenkara can’t walk into their local fly shop and test cast a variety of brands like they can with conventional fly rods–they just don’t stock them. In fact, you’d be lucky to find a brick and mortar store that carries more than one brand (if any). So, that leaves the beginner with no option but to buy online. Of course, people want to find the “perfect rod” right off the bat and so others (with good intention) offer information to help them make a more informed decision. :But this is also problematic:

Part of the problem is that the market has become saturated with new companies and models. Years ago, there were only a handful of rods on the market so it made the choice simpler. And no one complained about it. We never talked about “rotational moment” and the like. You got a rod, fished it for a while until you honed your skills and then upgraded to a rod that suited your casting style better. One’s gear is an evolution based on empiricism–not an algorithm.

Here’s a little story … a while back, I thought about getting into metal detecting. I went into a store and they had all of these detectors lined up with spec charts behind them. If you ever want your head to spin over specs, try figuring out which metal detector to buy. I thought I’d just get one and wave it around the bottom of dry lake bed for fun. But there were so many dizzying differences between models, I figured it was more complicated than what I bargained for. So I gave up, walked out, and never thought about it again. Is this what we’re doing to would-be tenkara anglers?

In my opinion, such minutia is antithetical to the ethos of our sport. How can we claim tenkara is “simple”, then turn it into something complicated? I applaud all the anglers who did the hard work of compiling all of this information, but I think it’s more of an intellectual indulgence for the experienced rather than an aide to the newcomer. If someone asks you, “what is 2+2?” and you hand them a book on quantum mechanics, I’m pretty sure they’ll no longer care about the answer.

See my article here on how to get the best advice on choosing your tenkara rod (no slide-rule required).