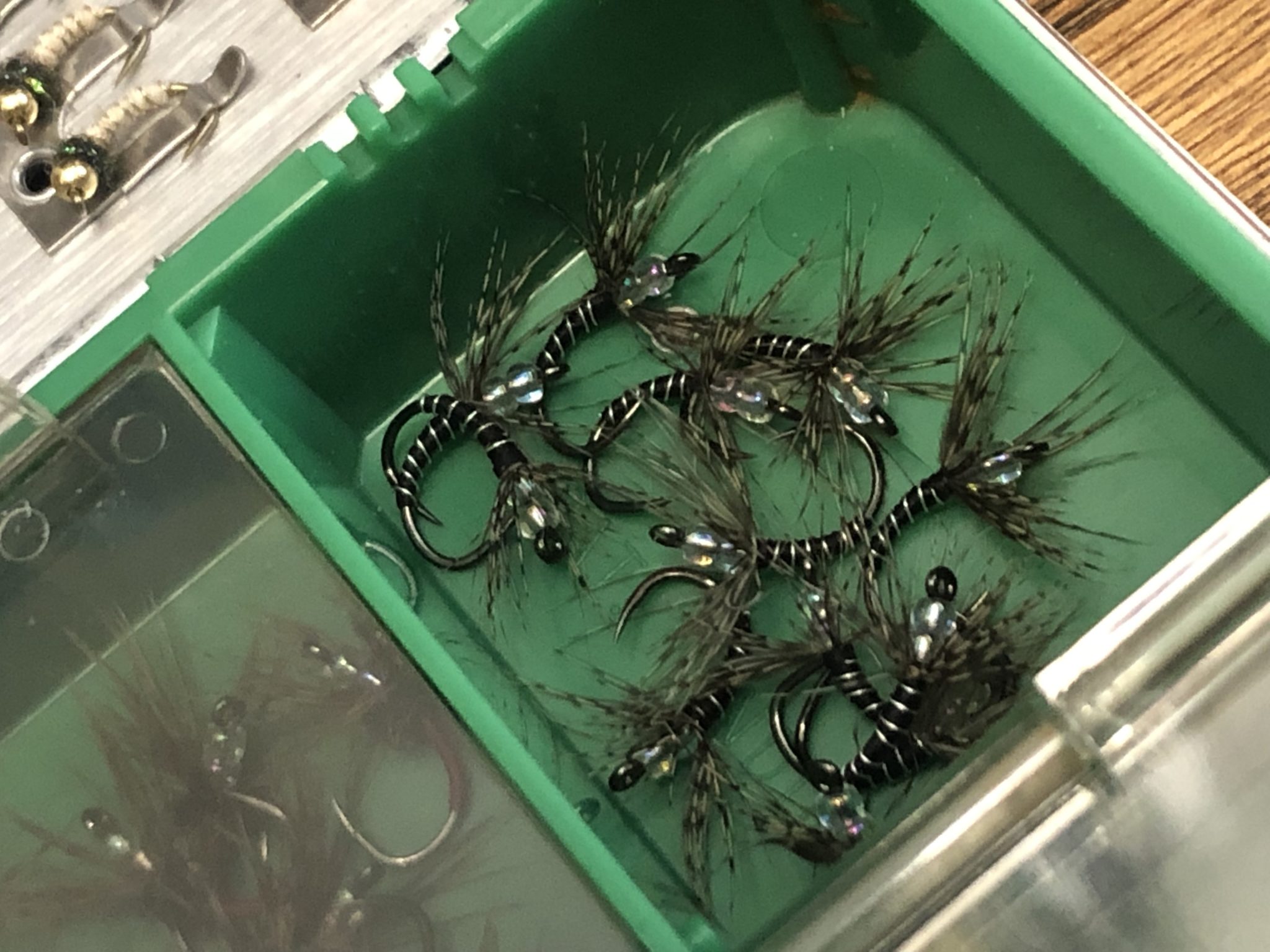 In 2014, I came up with a pattern that became my go-to fly for many years: the Japanese Lantern. It was just a simple sakasa kebari, but instead of thread for the head, I used pearlescent Mylar to give it a little flash. The fly performed swimmingly and I had the utmost confidence in it. I tied it in two variations: light (“lit”), and dark (“unlit”). But after my epiphany in 2014 with double glass bead flies, I realized I could improve the Lantern by supplanting the Mylar with two crystal beads, giving it the same shimmering effect while adding a little weight to help it sink. I’ll probably still carry the unweighted versions, but I think this is a major improvement on one of my staple patterns. 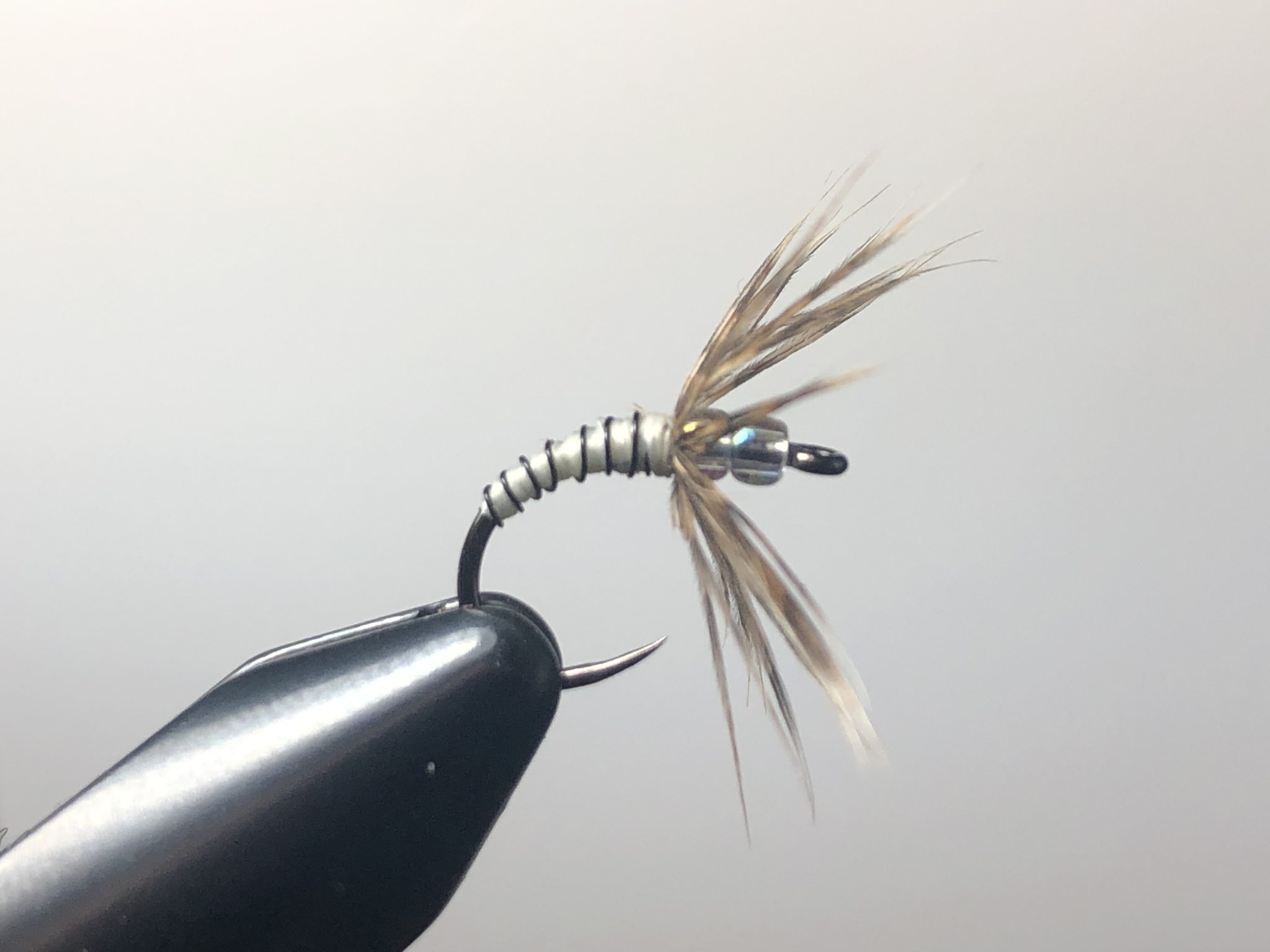 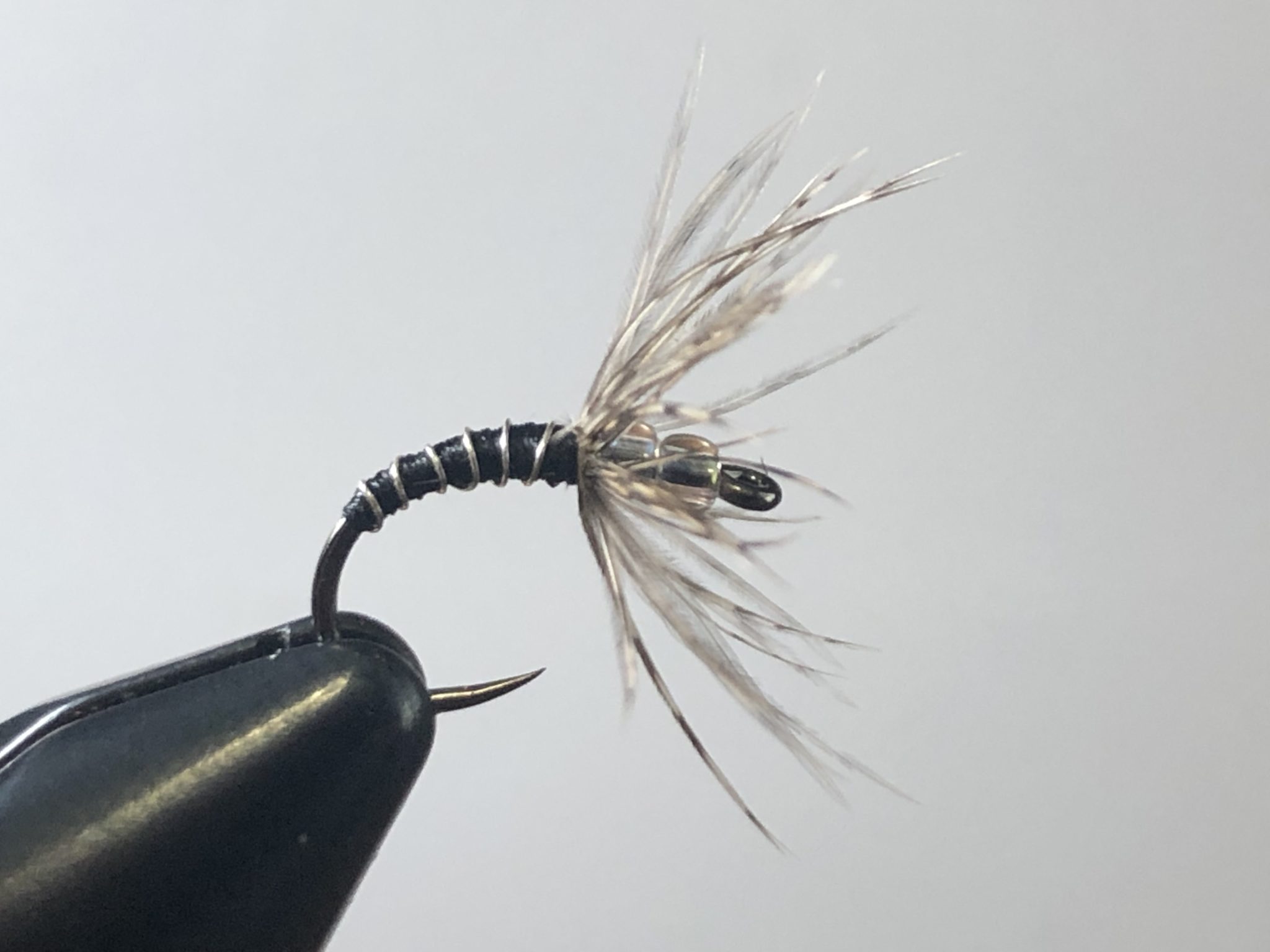 This pattern checks all the boxes of everything I look for in a confidence fly: contrast, size, movement, profile, and just enough weight to get it down while still being easily cast with a tenkara rod. Plus, it’s fast and easy to tie making it expendable so I have no trepidation about throwing it into a log jam where I just know that 16-incher is hiding. 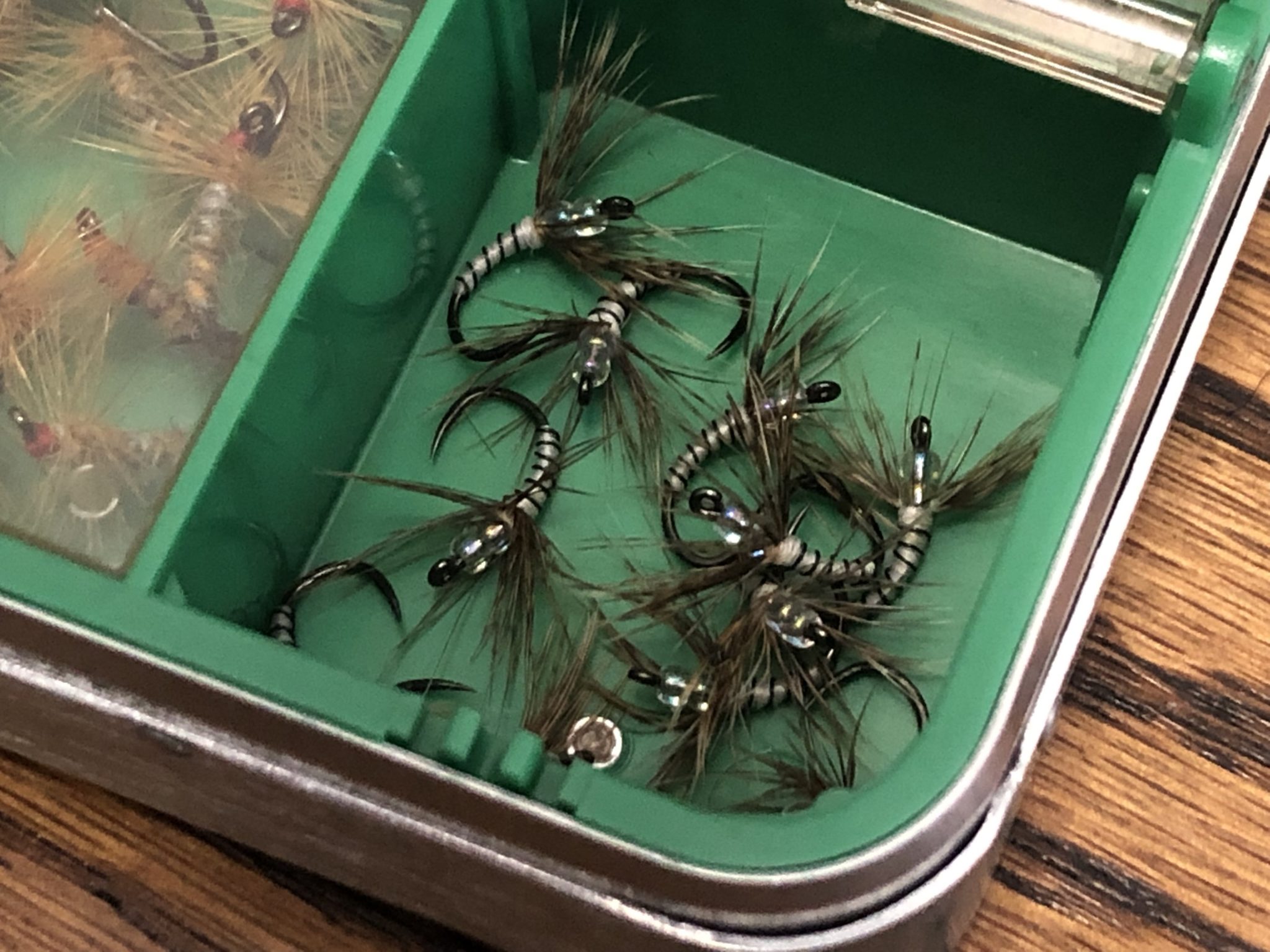 All flies evolve. And I’m pretty happy with the latest iteration of my original creation. I encourage you to always think about how you can improve yours too.

“A novel is never finished. It is only abandoned.”    -Archibald MacLeish