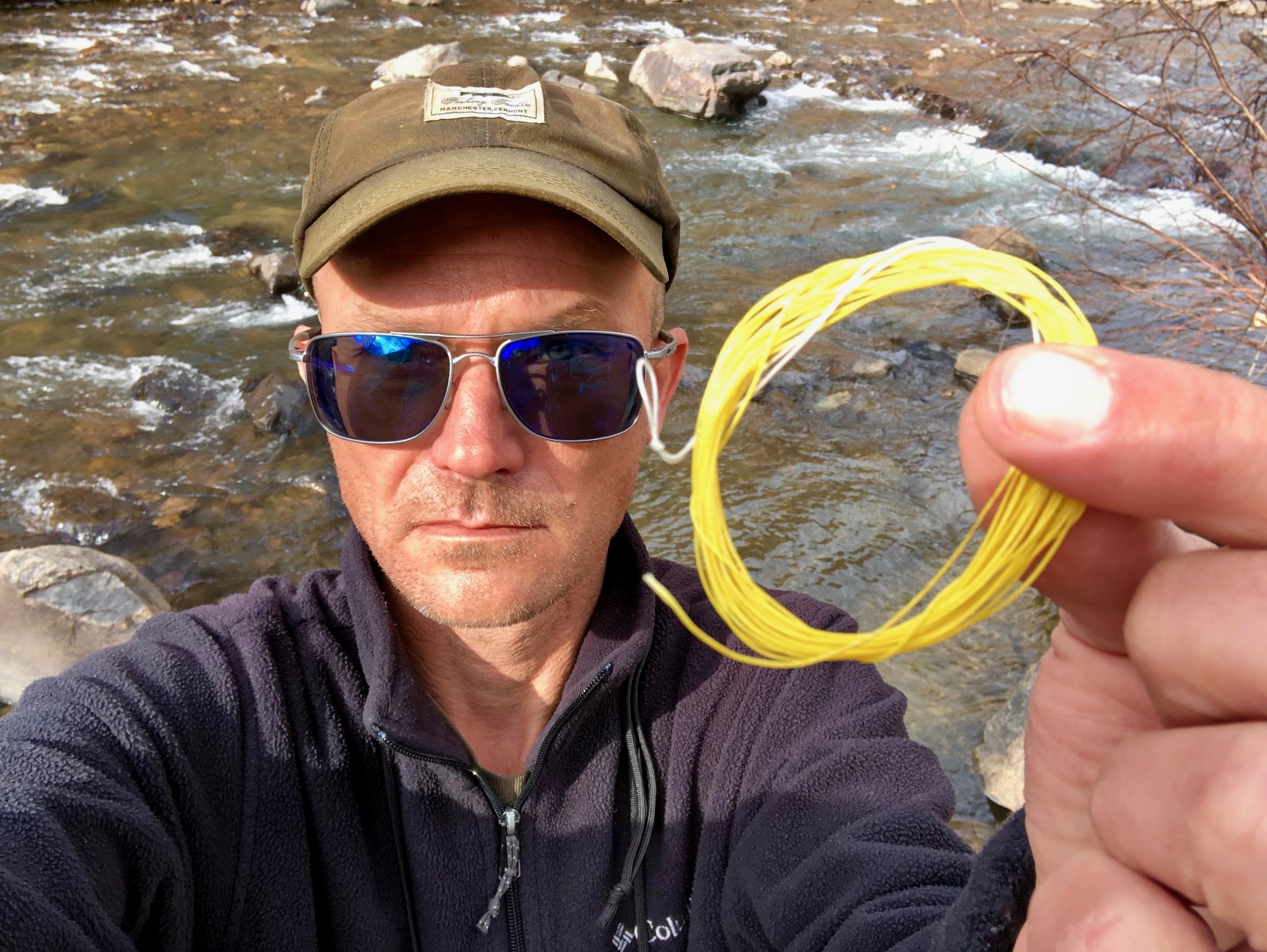 One of the things I love about tenkara is that it lends itself to DIY gear and experimentation–especially when it comes to lines. If you think about it, people don’t really do much in the way of DIY lines in mainstream fly fishing. Most people just buy something off the shelf and while they might experiment with different models, they’re not sitting in their basements splicing lines together to create their own tapers and certainly aren’t experimenting with unorthodox materials (although I’ll admit there is an small, esoteric bunch who does). While I mostly use off-the-shelf level fluorocarbon lines, over the years, I’ve also experimented with a variety of materials that weren’t intended or designed for tenkara, but turned out to work quite well. One that I’ve been exploring for a while is HMPE line and I’m now confident enough in its performance, I thought it was time to share.

You probably have no idea what “HMPE” is but I bet if I mentioned it by two of its brand names you would: Spectra and Dyneema. “HMPE” stands for “high modulous polyethylene” and is the stuff used to make bulletproof vests (hence the name I give this line). In recent years, braided HMPE has come into favor for conventional fishing because of its unique properties and because of those same properties, it happens to be apt for tenkara as well. 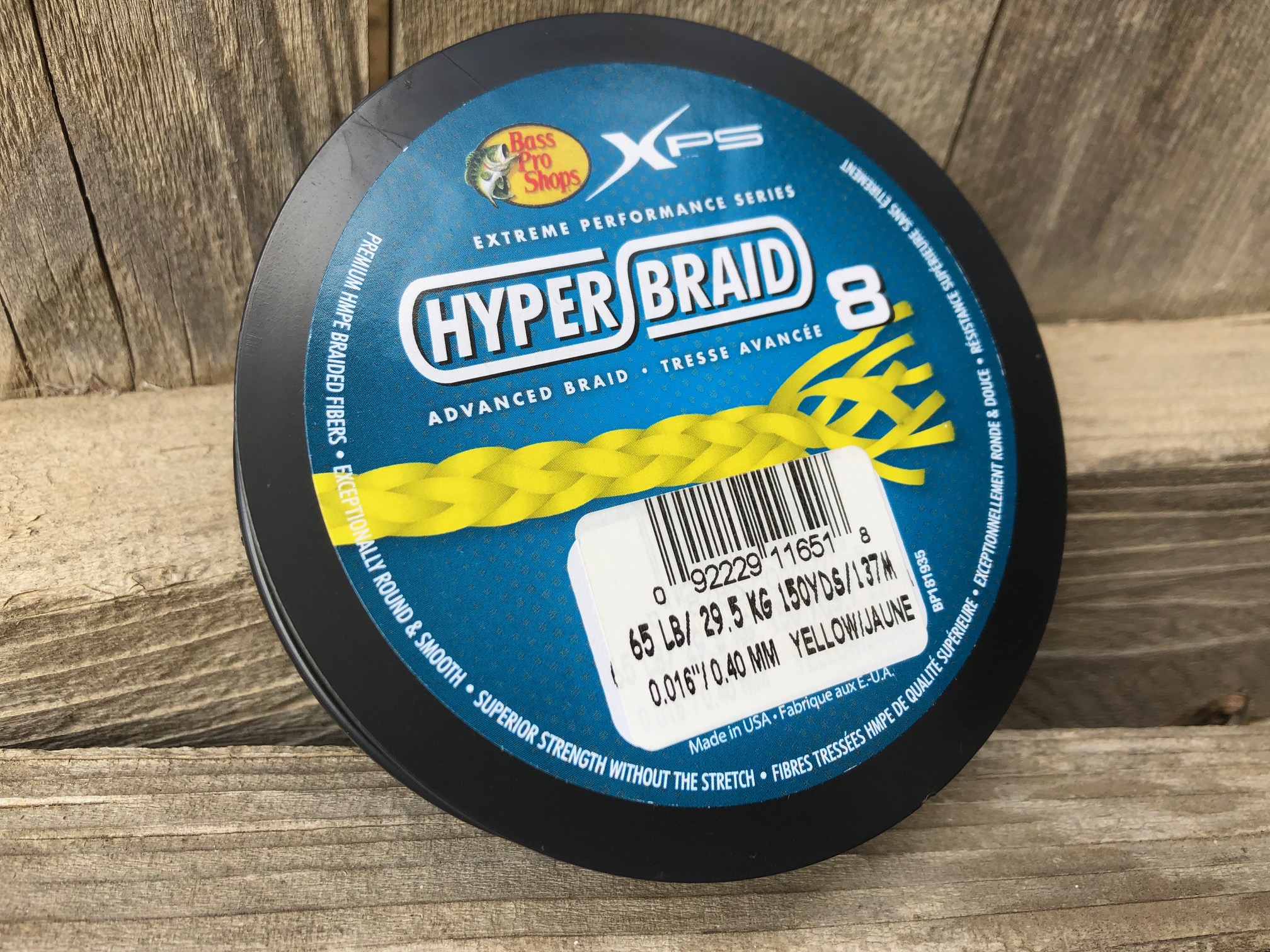 There are many different brands widely available in many tackle stores, but I chose Bass Pro Shops Hyperbraid because it’s less expensive than others and comes in a high-vis yellow color (some other brands are only available in white or stealth green). 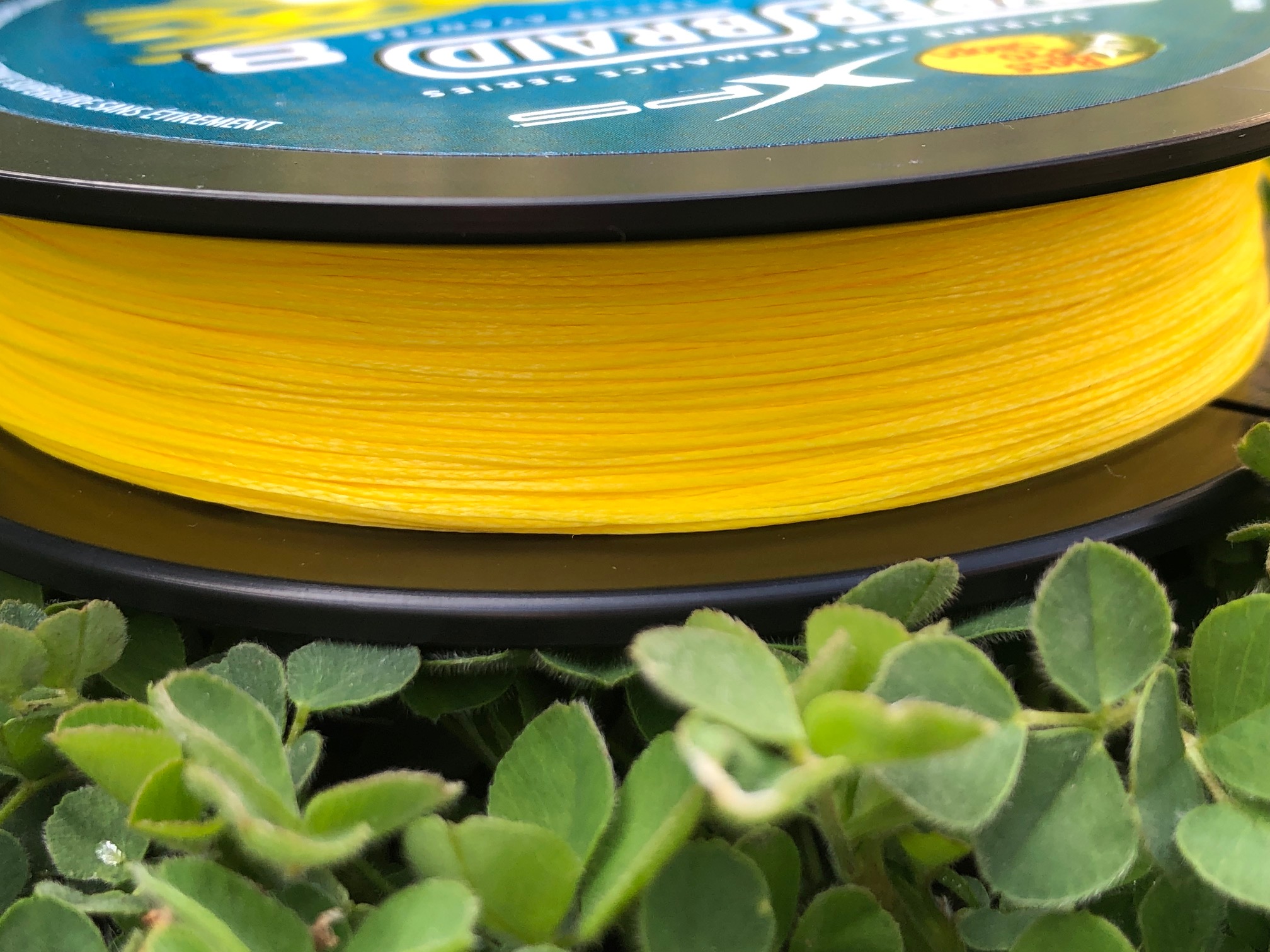 To attach to the rod, I just tied a 20 lb. Dacron loop to tie to the lilian with a girth-hitch connection. 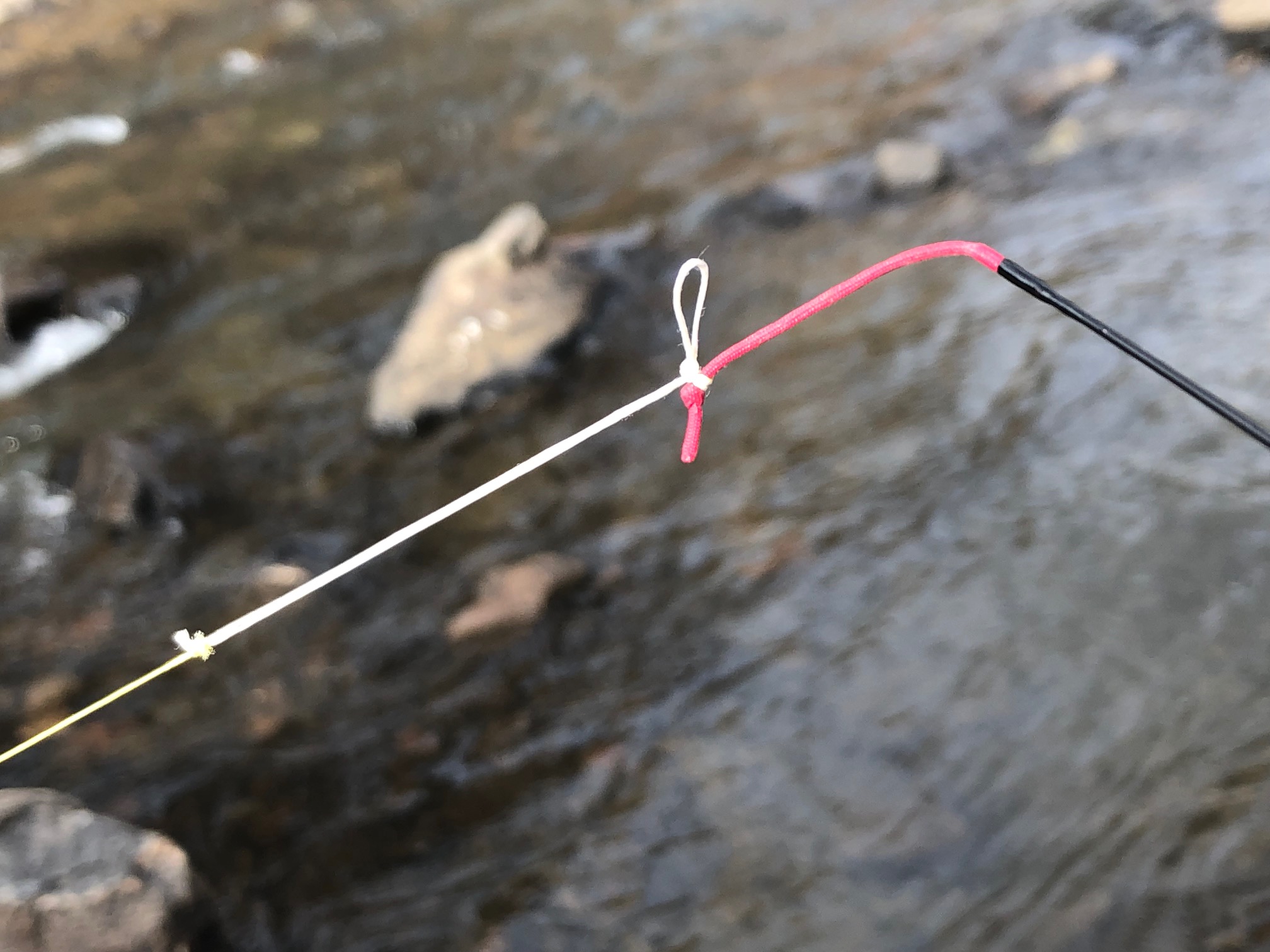 And for the tippet end, I just tied a figure-8 stopper knot to be connected with the tenkara one knot. Tip: burn the tag end with a lighter so it doesn’t fray. 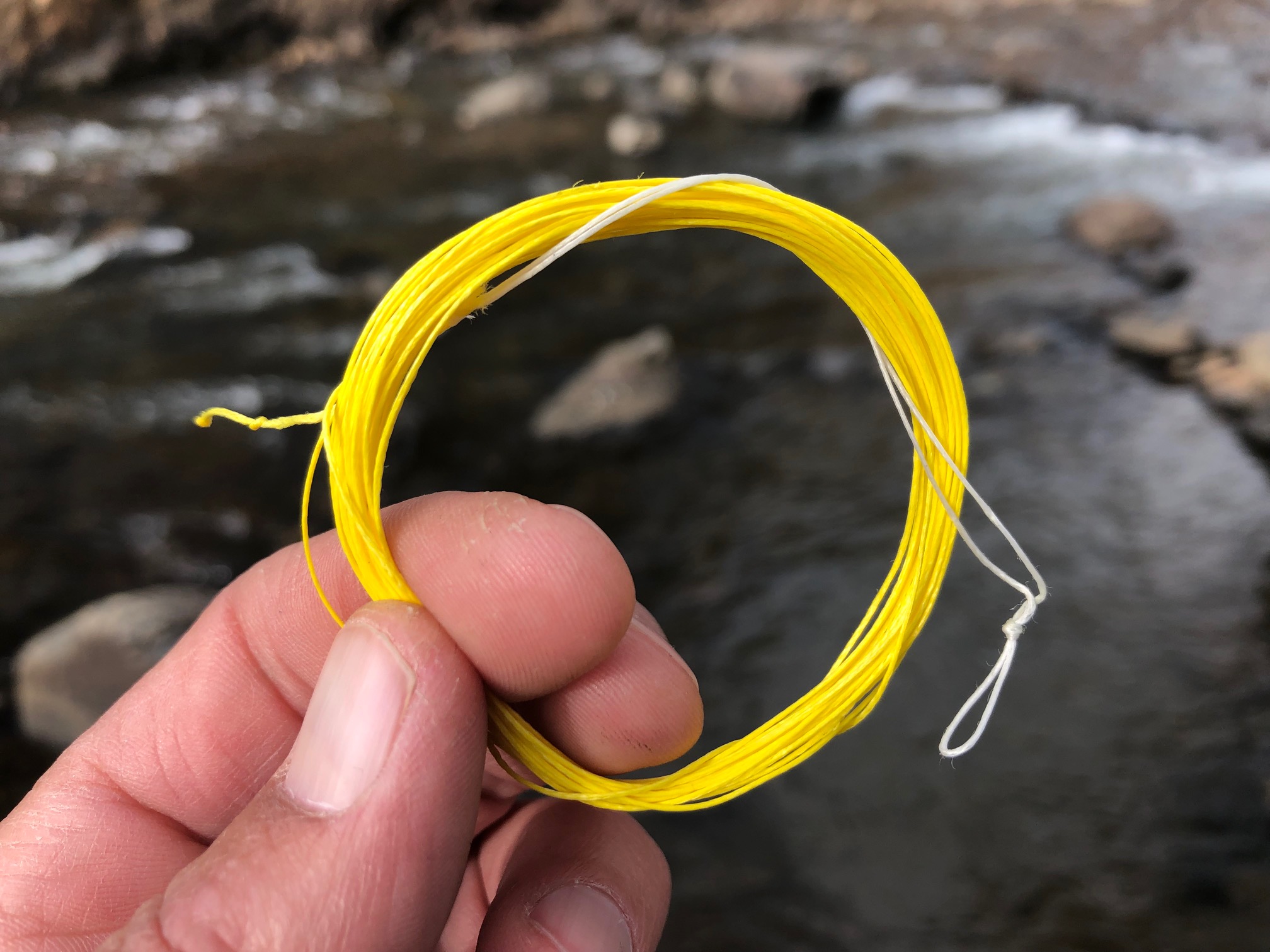 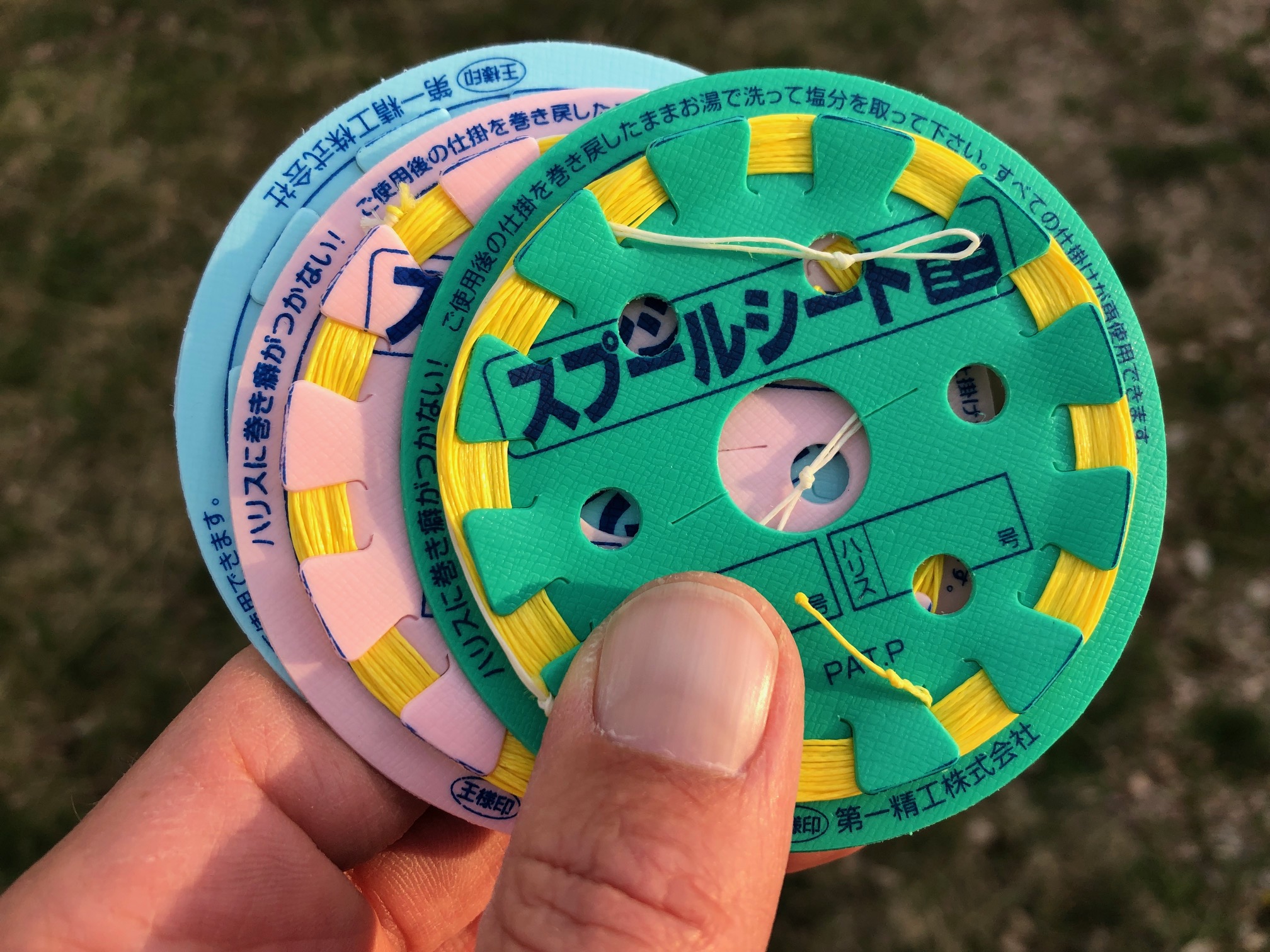 You might have noticed that the picture above shows that I’m using the 65 lb. test line. I chose this not for the tensile strength, but for the diameter. I’m sure there are situations where a lighter or heavier line might be appropriate, but for me, the 65 lb. seems to strike the Goldilocks balance of mass for turnover and diameter for visibility without being so thick that it creates aerodynamic resistance which would make it difficult to cast in the wind. 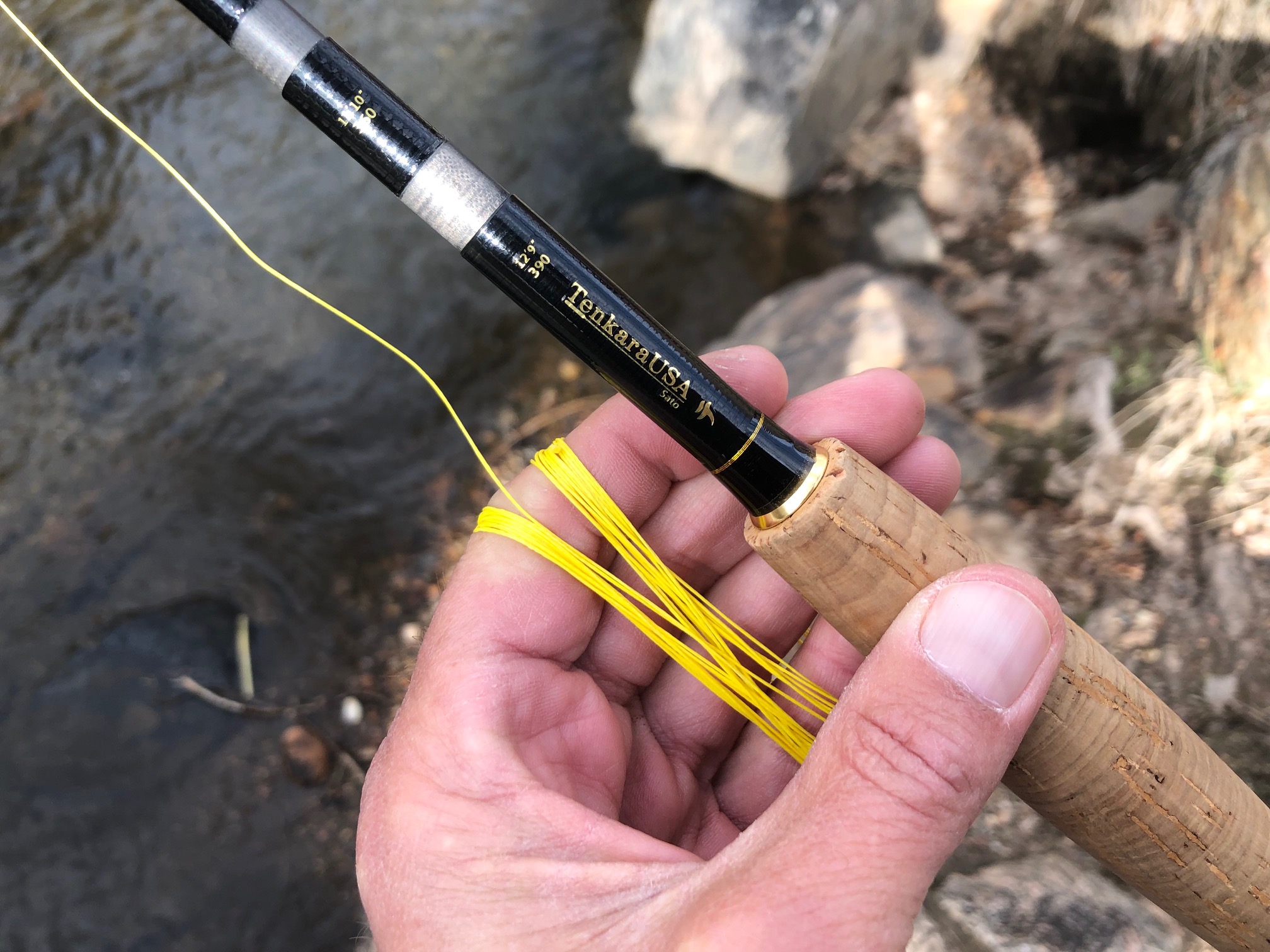 Will this replace my fluorocarbon lines? No. They’ll remain my go-to lines. But it is a great line and I wouldn’t feel cheated if, one day, I happened to have forgotten all of my fluorocarbon lines at home and were forced to fish with an HMPE line. If you like to experiment, it would be worth your money to pick up a spool and start testing. You might not end up replacing your “go-to”, but at worst, you’ll come up with a specialty line that fills a niche in your arsenal.

Which unconventional materials have you experimented with for tenkara lines?